Meet Cheryl Gallant, Your Conservative Member of Parliament for Renfrew-Nipissing-Pembroke 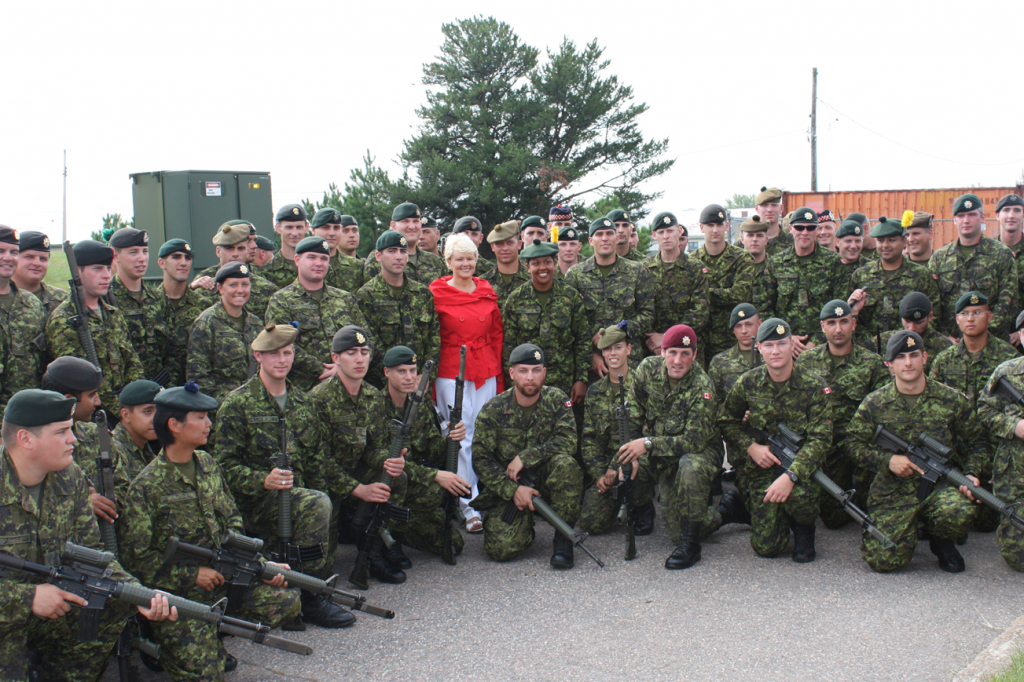 Cheryl Gallant is an experienced member of the new generation of leadership that Canada has come to expect from Canada’s Conservative Government.  In the 2000 general election, Cheryl was one of two Canadian Alliance MPs elected in the Province of Ontario, breaking an electoral stranglehold by another party that had held parts of Renfrew County for close to 70 years.  She has the distinction of being the first female elected, federally or provincially to high office for the County of Renfrew.

Prior to winning elected office, Cheryl Gallant was the Chief Administrative Director in a family-owned small business/professional practice with her spouse Jamie. Cheryl and Jamie have four daughters.

Active in her community as Chairperson of the City of Pembroke Downtown Development Commission, Cheryl witnessed first-hand the effects of excessive taxation on small business. As a member of the Economic Advisory Committee for the City, she sought to bring jobs to her community and re-vitalize the downtown core.

Cheryl’s values are rooted in small town Ontario where she was raised and educated and has lived all her life. In 1980, Cheryl was presented the Gold Standard of the Duke of Edinburgh Award by His Highness Prince Phillip, for her leadership skills, service to the community and excellence in physical fitness. 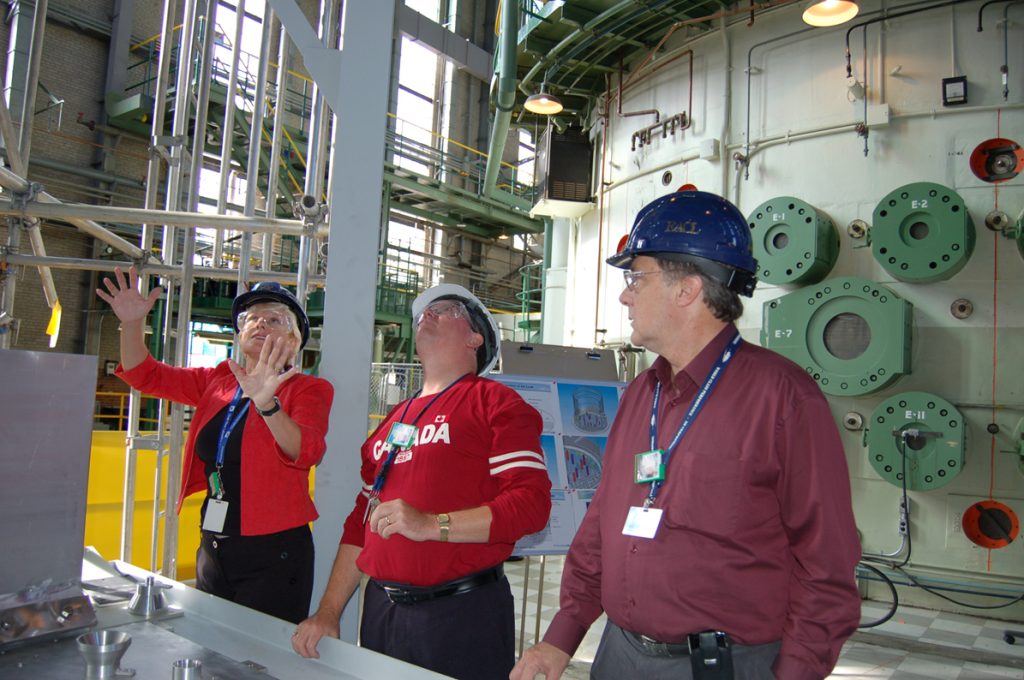 Cheryl Gallant attended the University of Western Ontario, successfully graduating with her Bachelor of Science in Chemistry. She did post-degree work in biochemistry, toxicology, pharmacology and environmental chemistry. She worked at the University of Toronto doing research in biochemistry. Prior to relocating to Pembroke, Cheryl was a group insurance executive with a major Canadian life insurance company.

As an MP, in addition to previously serving as Deputy House Leader of the Official Opposition, Cheryl has served her constituents as a member on a number of standing committees of the House of Commons including National Defence and Veteran Affairs, Industry, Science and Technology, Canadian Heritage and Procedure and House Affairs. As a permanent member of the Defence Committee, Cheryl has had the privilege of travelling to Afghanistan to Support Our Troops. 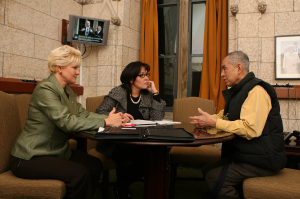 Currently, in addition to serving on the Defence and Industry, Science and Technology Committees, Cheryl was elected Chair of the Canadian-NATO Parliamentary Association, traveling abroad representing Canada capacity in the NATO Assembly.

Cheryl Gallant is a strong defender of rural Canada and individual rights, including the right to own and enjoy private property. As the M.P. for Renfrew-Nipissing-Pembroke, Cheryl believes in community service. Never one to back away from a challenge, Cheryl is a team player and a veteran member of the Conservative Government.

Cheryl Gallant has played an effective role to bring the benefits of having an MP in Ottawa who cares about all the people of Renfrew-Nipissing-Pembroke. 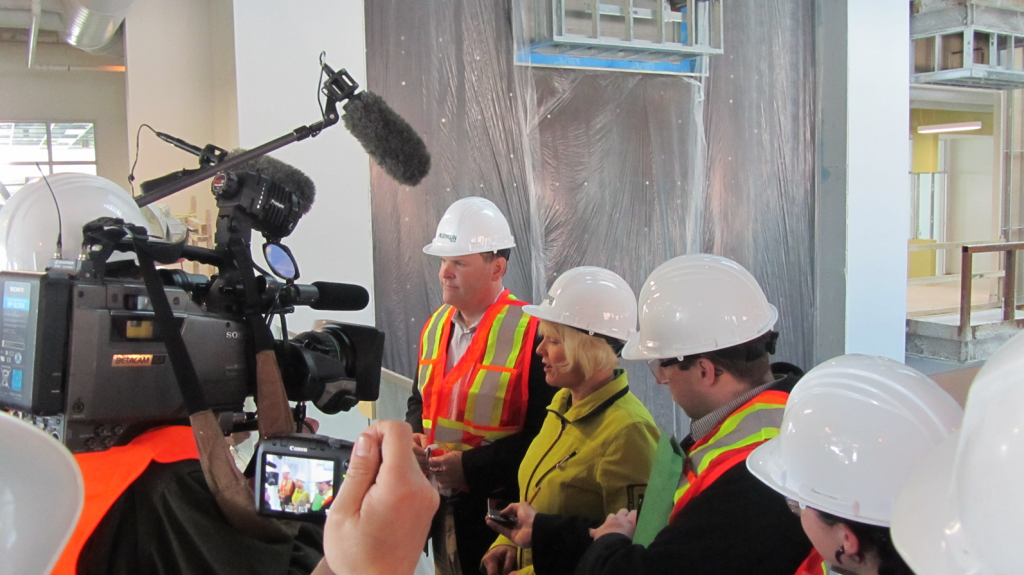