For Home and Country! 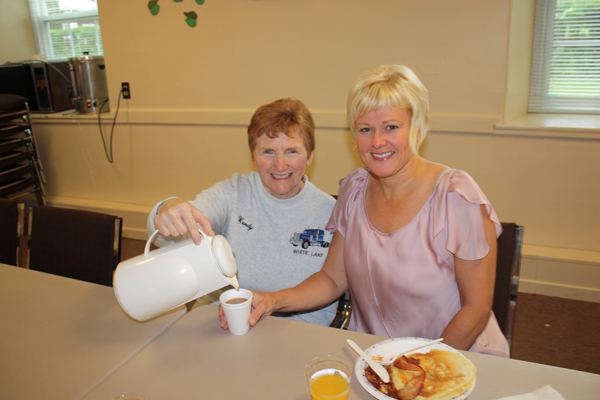 Cheryl Gallant, MP Renfrew-Nipissing-Pembroke was pleased to rise in the House of Commons to recognize the upcoming 100th Anniversary of the Renfrew South District Women’s Institute (RSDWI). With branches in Burnstown, Balsam Hill-Horton, Castleford, Calabogie, Glasgow, Lochwinnoch and White Lake, the RSDWI has actively worked together for family, home, community and country.

An important contribution by the Institutes to preserving the history of Canada, are their Tweedsmuir Community History collections, named in honour of Lady Tweedsmuir, wife of the 15th Governor-General of Canada, who started the Governor-General’s Literary Awards, Canada’s most prestigious book prize. New this year is the RSDWI’s Oral History project.

The objective of the first Women’s Institute branch, formed February 19, 1897, was to improve women’s skills in the art of homemaking and child care. Through high-quality education and support programs and services, Federated Women’s Institutes of Ontario’s original focus expanded to include personal growth opportunities, government lobbying and health and community wellness initiatives.