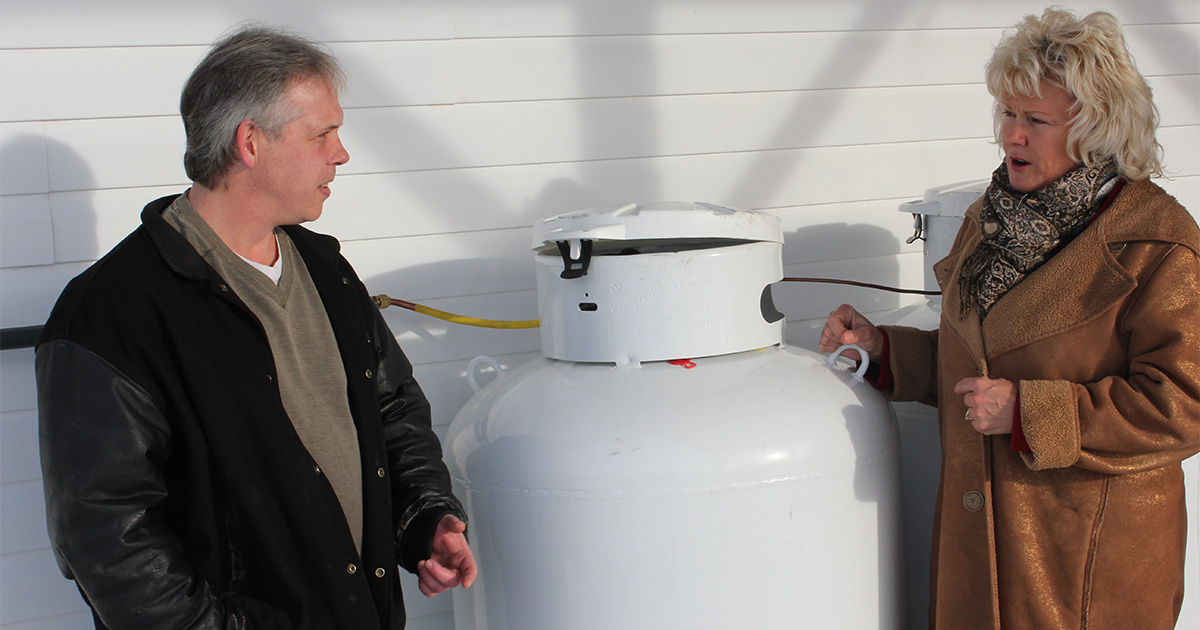 Ottawa, Ontario – Cheryl Gallant, MP Renfrew-Nipissing-Pembroke welcomes the announcement by the Federal Government that it will investigate, through the National Energy Board and the Competition Bureau, the recent spike in propane fuel prices.

“Rural homeowners, already hit by Ontario Hydro with huge price increases in the cost of electricity, now find the cost to heat their home with propane, is out of control,” observed MP Cheryl Gallant. “I first drew this to the attention of our government in the fall when concerned constituents began contacting my office about the price of propane.”

The rising price of propane, combined with reduced availability of propane has residents of Eastern Ontario worried about their energy supply. Ontarians who rely on propane and are without fixed price contracts have been paying as much as $1.10 per litre for propane recently, which is up from the 70 cents-per-litre range in October. Many provinces regulate the pricing and supply of propane, but the Government of Ontario does not, and has chosen not to step in despite the concerns of many of its residents.

Propane is commonly used to heat homes in areas that cannot be reached by natural gas lines. It is also used to fuel specially equipped vehicles and for industrial applications including the drying of corn and other crops.
The cost of furnace oil has also spiked, up to around $1.23 per litre this week compared with $1.01 in early October.

Inventories were also diminished by a fall sell-off to corn producers in the United States after the NEB predicted average season demand for heating fuels. The assessment was based on forecasts from Environment Canada and the U.S. National Oceanic and Atmospheric Administration of warmer temperatures for most of Canada and the U.S. this winter. “Above-normal temperatures expected in the Northeastern states and provinces mean this region could have below-average demand for heating fuels,” the board predicted in its most recent Winter Energy Outlook report. “It would appear the global warming predictions were wrong,” concluded MP Gallant.
Hansard January 30, 2014.

Minister of Natural Resources Joe Oliver (Conservative): I understand how important this issue is to families who rely on affordable propane to heat their homes. This is especially true since Ontario families have already been hit by higher energy prices. It is within the jurisdiction of the government of Ontario to regulate the distribution and pricing of propane. Our government cares about fairness for home owners so we will be asking the National Energy Board and the Competition Bureau to review propane market issues including high prices and scarcity.”