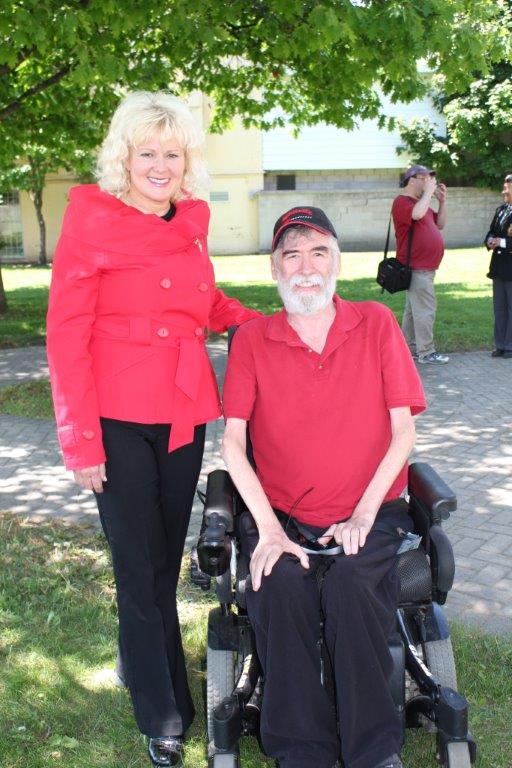 “I am happy to see that my Private Members Bill, Bill C-462, has become law,” said MP Gallant.  “This legislation will help ensure that disabled Canadians, Veterans, caretakers and guardians, receive the financial support they deserve, instead of fuelling a cottage industry that feeds off the misery of others.”

MP Gallant added, “Private Members Legislation is a slow process, and few of the bills become law.   I am grateful for the cooperation of my colleagues in the House of Commons and Senate in giving unanimous consent to my bill as it passed through Parliament.”

Bill C-462 was introduced into the House of Commons on November 7th, 2012, and was first debated on February 5th, 2013.  Bill C-462 is the first Private Members Bill to receive Royal Assent in the 2nd Session of the 41stParliament, and only the 16th since the 2011 federal election.  Only 11 Private Members Bills become law in the five years of minority Government between 2006 and 2011.