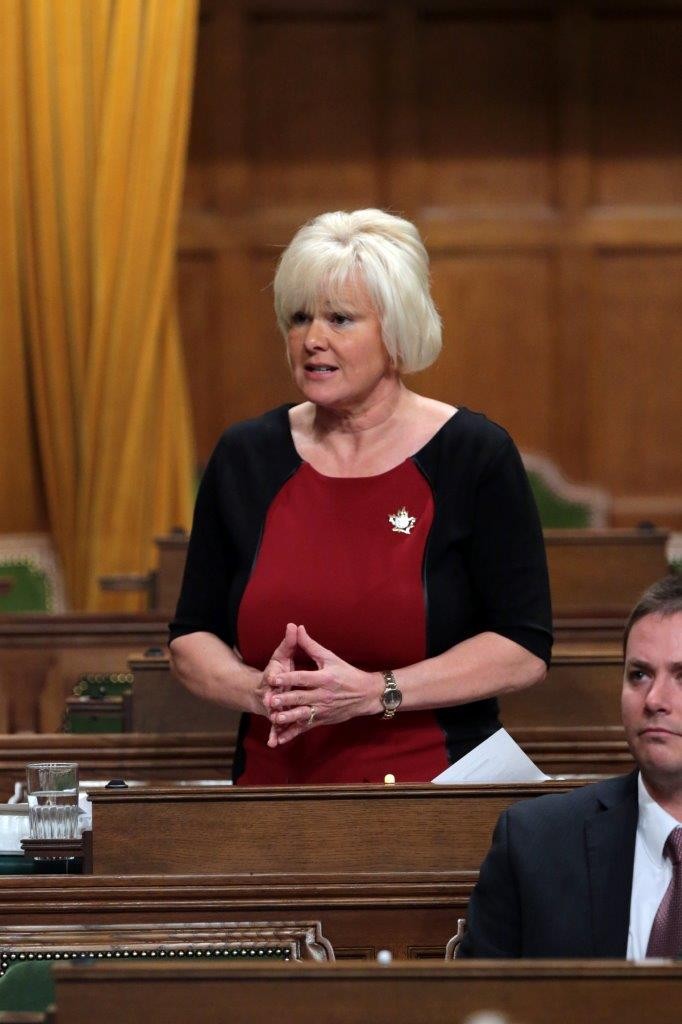 I have called on the Federal Industry Minister to conduct public hearings as part of the Federal Competition Act review of the purchase by (Ontario) Hydro One Limited of Great Lakes Power Transmission.

Hydro One Ltd.’s recent announcement of its offer to purchase Great Lakes Power Transmission has my constituents worried this will be another excuse for huge electricity rate increases. Consumers are forced to deal with the electricity private monopoly. Criticized for poor customer service by the Ontario Ombudsman, if Hydro One was not a monopoly, it would be out of business.

As a newly created private monopoly, Hydro One is no longer under the scrutiny of the Auditor General. In fact, the independent Auditor General issued a damning report in December of $37 billion dollars lost due to the incompetency of the Greed Energy and Economy Act which sets policy for the recently-sold electricity monopoly.

A problem behind this transaction is the decision by the (Liberal government appointee-dominated) Ontario Energy Board decision to set up transmission rate charges on a ‘uniform transmission rate’ (UTR) basis. Hydro One has been gifted the responsibility to collect the information in regard to the setting of rates that will be passed on in charges to electricity customers. The (so-called) Independent Electricity System Operator (IESO) in Ontario charges these rates to all wholesale market participants, including electricity distributors.

If this sale is allowed to go through, Hydro One will control 98% of the electricity transmission market. More jobs will be lost as electricity rates go higher. People will be forced out of their homes because they cannot afford the electricity bill. Heat or eat.

Public hearings into this transaction are the only way to keep that election promise.

Mrs. Cheryl Gallant (Renfrew—Nipissing—Pembroke, Conservative):
Mr. Speaker, the offer to purchase Great Lakes Power by recently privatized Hydro One has Ontario electricity consumers who already pay the highest rates in North America worried that rates will go up even higher.

If allowed, one company would control 98% of the total transmission in Ontario.

What plans does the FedNor minister have to conduct open public consultations and public hearings as part of the Competition Act review for this transaction?

Mr. Greg Fergus (Parliamentary Secretary to the Minister of Innovation, Science and Economic Development, Lib.):
Mr. Speaker, any transaction like that is subject to the Competition Act.