Federal Taxpayers on the Hook for Ontario Electricity Scandal 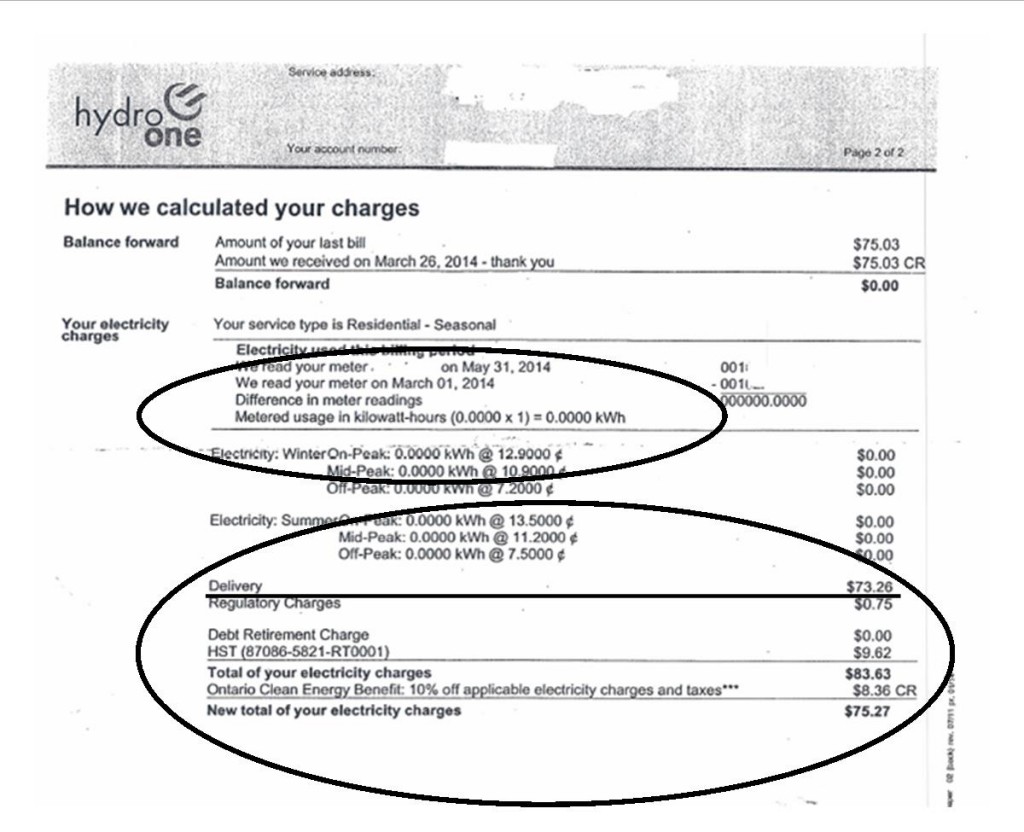 Of all the issues that I am contacted on, the cost of electricity in Ontario draws the most complaints. We call this the Liberal policy of “heat or eat” in Ontario. Federal taxpayers are expected to pick up the costs of this budget tax measure.

It is because the rates are so high that not only do Ontario electricity consumers have to pay their own bills and others’ bills; now they have to pay it through their federal income taxes as well.

Taxpayers need to be concerned over the contents of Bill C-15, which implements most of the government’s first federal budget. Trudeau’s first budget is a disaster for all Canadians. The huge, never-ending deficits contained in the budget and the legacy it leaves for their families repeats what is happening at the provincial level. Ontario now has the distinction of being the most-indebted sub-national government in the world. The provincial auditor general has set out the dreadful burden of the liberal government’s disastrous blunders to date: $37 billion wasted on electricity above market price during the past eight years ($2,700 for each Ontario man, woman and child) with a further $132 billion to be racked up by 2032.

What I predicted before the last election is now happening, as we can see in Bill C-15. I predicted that all Canadian taxpayers would end up with part of the bill for Ontario’s policy disasters. That was predictable because the same policy advisers in Queen’s Park, who wrote the “greed” energy act and fled Toronto, are now hiding in Ottawa as the most senior advisers of the federal Liberal Party. The cozy relationship between the Prime Minister and the Ontario premier is bad for all taxpayers, just as I warned Canadians before the last election.