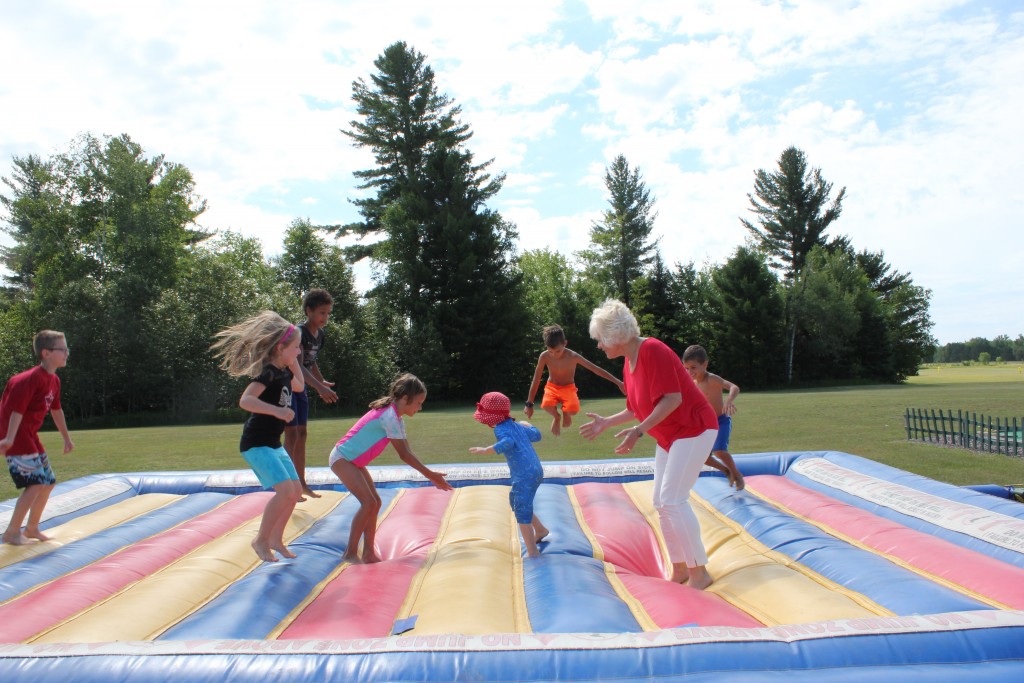 I am calling on the Trudeau Liberals to drop plans to go after private, family-run campgrounds as a source of revenue to pay for out-of-control spending. This is a direct assault on middle class Canadians. Jobs in rural Ontario are scarce. This is another attack on rural Canada.

Referring to the little noticed headline in the recent Liberal deficit budget, ‘Enhanced Tax Collections,’ Trudeau tax collectors have been sending out letters to family-owned campgrounds, telling them they are not considered a “small business” if they have less than 5 full-time employees.

The targets in this case are small campgrounds typically run by a husband, wife and family. They may even be able to give summer jobs to a few local kids. Trudeau is actually denying the small business deduction to these campgrounds for being ‘too small’. The Federal budget identifies this as one of their tax ‘integrity’ measures hoping to increase tax revenues by more than $1.2 billion dollars. All this to pay for things like the multi-million dollar renovations at the Prime Minister’s residence, his children’s nannies and bigger ticket items like $2.65 billion dollars for ‘climate change’ in other countries.

I expected Trudeau to go after small business with his public attack claiming they were mostly ‘tax scams’ set up to avoid paying taxes. However, the liberals actually going after small campgrounds is almost unbelievable,” observed MP Gallant. “What about going after their big business Toronto friends? Canadians never hear of any convictions of tax cheaters who use off-shore accounts to avoid paying their fair share of taxes.

Small Campgrounds are asking to be treated like any other small business, which they are. By changing the way small campgrounds are taxed, they could be looking at a tax increase from 15 to 50%. In the Ottawa Valley camping is a seasonal business. Employing 5, full-time year-round employees is not realistic. This is penalizing children, seniors and working couples by taking away an affordable family vacation. In addition to affecting the campground owners and the campers who use those campgrounds, the neighbouring businesses who service the campers will be adversely affected.

Camping is a Canadian tradition. Not everyone can afford a cottage or a holiday property in the south of France like the current Finance Minister. He and the Prime Minister are out of touch with reality.

Camping is family time, getting kids off video games and out in nature and the great outdoors. We are supposed to be more active. What better way to be healthy than spending the day outdoors! These businesses need to be recognized for what they are, small family run businesses. Canada was built on an appreciation for the great outdoors. Stop the over taxing and allow our kids to enjoy themselves in nature!