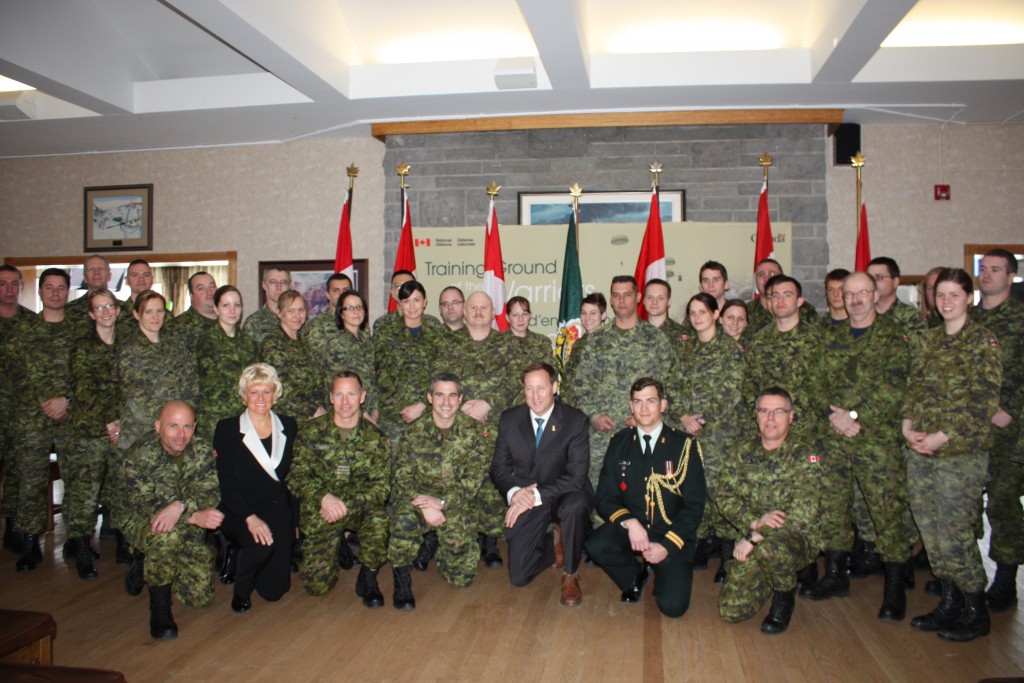 I spoke out today in response to the Liberal government announcement that it is prepared to risk the lives of 600 Canadian soldiers for the “selfie” Prime Minister’s vanity project to buy a seat on the United Nations Security Council.

It is one thing to join our NATO allies in the War Against International Terrorism. It is quite another to indulge the most narcissist Prime Minister since his father took his world retirement tour. Today’s announcement confirms the Liberals are willing to deploy Canadian Armed Forces personnel to advance their own political goals. They have blindly pledged 600 Canadian troops to a ‘possible deployment’ along with a cheque for 450 million dollars.

This old peacekeeper policy could place Canadian troops in some of the most dangerous regions of the world, without responding to any pressing need in Canada’s national interest. Rather than appeasing the vanity of the Prime Minister, Canada’s contributions to the United Nations must be made in order to promote and protect Canadian values.

That the Liberals would risk the lives of our women and men in uniform is offensive to the great work that has been carried out by members of Canada’s military. The Canadian Armed Forces took a leadership role fighting the Taliban in Afghanistan, ISIS in Iraq and Syria, and made a significant contribution to NATO assurance measures and supporting Ukraine against Russian aggression.

This announcement denigrates the giant strides made by members of Canada’s foreign services over the past decade. Under the previous Conservative government, Canada was the second largest donor to the United Nation’s World Food Aid program, and was a leader in providing international disaster relief, improving the status of women, maternal and child health in developing countries, and standing up against forced, early and child marriages.

The Liberals’ nostalgic and blind commitment to United Nations so-called peacekeeping demonstrates their defence policy review is nothing but a sham. During the defence roundtables I held over the summer, peacekeeping missions were never raised as a priority. Veterans who actually served on some of those missions stated we should only engage our troops when there is a direct threat to Canada or a NATO member country, and only after a full debate and vote in Parliament.

Today’s announcement provides absolutely no details as to where, when or even why our troops will be deployed. Is it worth the lives of the soldiers who will be put at risk? Instead, all we have learned is that the Liberals are sending almost half a billion dollars to the United Nations, at a time when that investment is desperately needed at home.