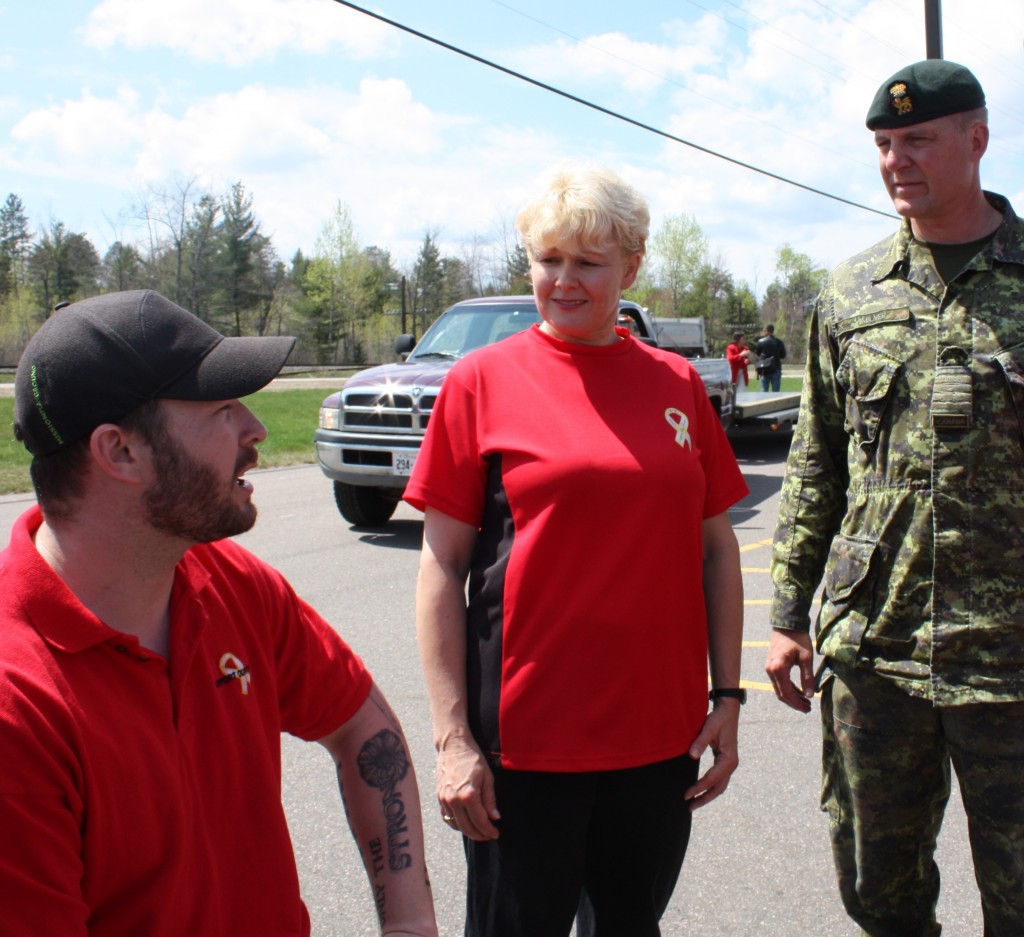 Surgeon-General should have jurisdiction

I am calling on the Federal Government to adopt in its entirety, the recent military Ombudsman Report to the Minister of National Defence ‘Simplifying the Service Delivery Model for Medically Releasing Members of the Canadian Armed Forces.’

Of the many problems that I am called upon to intervene regarding service in Canada`s Armed Forces, the issues surrounding medical release are the most frustrating, both for releasing soldiers and their families.

The need to provide the soldier a ‘seamless transition’ has become an issue of crisis proportion since then PM Chretien first committed Canada to the mission in Afghanistan. It is time to move on and do what was promised during the election.

The first reform that must take place is to ensure no currently serving member of the Canadian Armed Forces be medically released without all services and benefits in place.

Ill and injured members must prove to Veterans Affairs Canada their illness or injury was attributable to or aggravated by their military service.

While the Canadian Armed Forces have all the medical and personnel information needed to support a claim, the information systems between the departments are completely independent of one another.

The medically releasing soldier is required to obtain medical and service documents from the Department of National Defence to explain to Veterans Affairs their injuries for being medically released.

Once the Department of the National Defence has determined a soldier`s illness or injury is attributable to or aggravated by service, and has made the decision based on that evidence to release a member on medical grounds, the same evidence should be sufficient to support an application for benefits for a soldier from Veteran’s Affairs.

Right now the process is too complicated. Just one organization, and I believe it should be the Surgeon General, should be responsible for determining service attribution for medically releasing members and eligibility for benefits and services.

A service member who has been medically released must jump through a second and sometimes a third set of hoops for the Department of Veterans Affairs and the Service Income Security Insurance Plan (SISIP).

The role of the Department of Veterans Affairs should be to verify they have the correct address or bank account number.