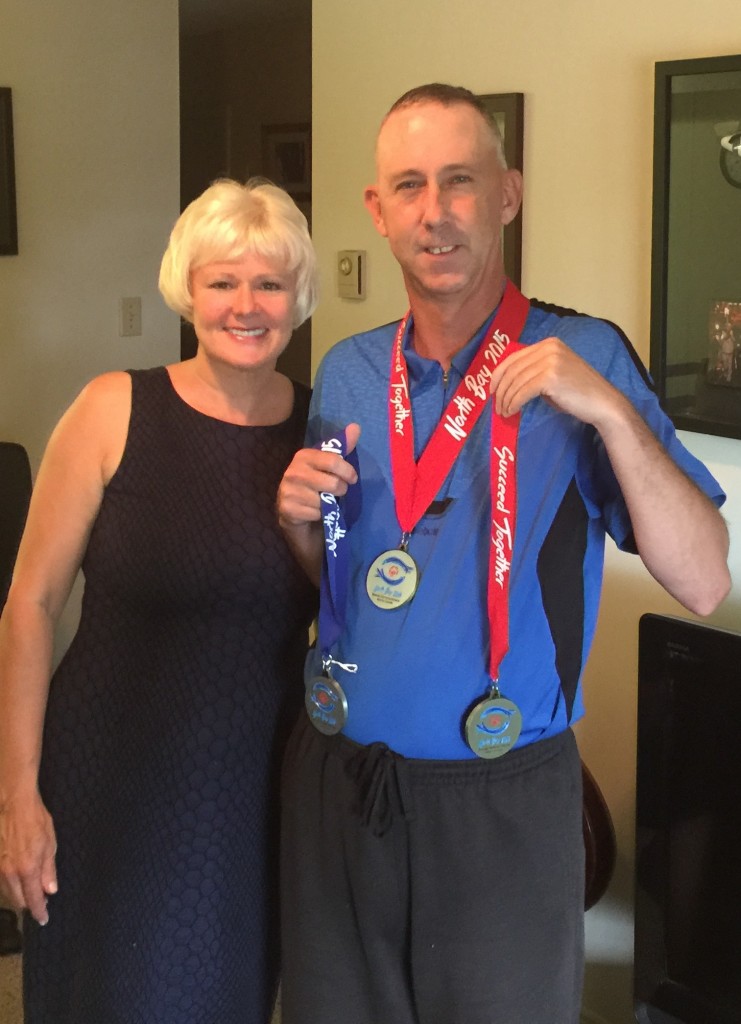 The claim by a lobby group formed recently by disability tax credit promoters that Canadians living with disabilities will start smoking medical marijuana if they are not allowed to take at least 30% of any refund owed to someone who is entitled to claim this tax credit is insulting.

Their insensitive remarks show disdain for the disabled and confirm they’re in it for themselves. My intention for bringing forward that legislation was straightforward. I wanted to see increased protection for Canadians living with disabilities from the predatory practices of some disability tax credit promoters, who see the tax credit as an opportunity to profit on the reduced circumstances of others.

Bill C-462, An Act restricting the fees charged by promoters of the disability tax credit, (Disability Tax Credit Promoters Restrictions Act) was private member’s legislation introduced by MP Cheryl Gallant and passed unanimously by all political parties in the House of Commons in the last Parliament.

My decision to introduce the legislation restricting the fees charged by promoters of the federal government’s disability tax credit is a direct result of the aggressive tactics employed by some providers who objected to my decision to issue consumer alerts in my Riding.

I started issuing consumer alerts in my riding when I found out that some individuals were being charged 20%, 30% or as much as 40% of the tax credit. I felt, and all Members of Parliament at the time agreed, that those kinds of charges were unfair, especially when we consider that the purpose of the disability tax credit is to support Canadians living with serious disabilities.

I wanted constituents in Renfrew—Nipissing—Pembroke to know that they can access their federal member of Parliament regarding any federal tax credit without being charged a percentage of the tax credit. It is a service I am pleased to provide.

I hope it is not all the publicity surrounding “Pay to Play”, that has emboldened lobbyists to seek watered down regulations that would cap the fees they can charge the disabled.

Charging 30% of any tax credit, particularly when it is applied retroactively, can amount to thousands of dollars. For Canadians living with disabilities who are already struggling, it can mean the difference between heating or eating.