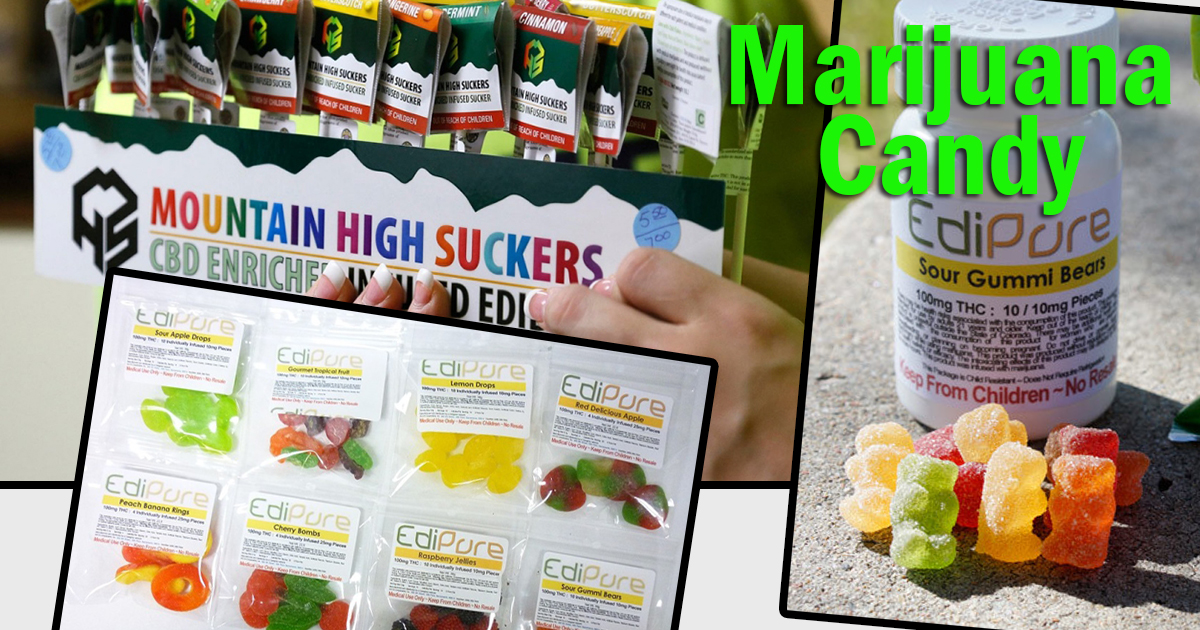 The Liberals have announced their plans to legalize marijuana, and it is nothing like we thought.

Their proposed law allows for kids under 18 to legally possess up to 5 grams of pot.

Measures to prevent impaired driving were left out of the bill to legalize marijuana and put into another bill.

Considering how bad the Liberals are at getting legislation passed in the House of Commons, it is quite possible that marijuana will be legalized before they pass rules about roadside testing.

Even if the laws around impaired driving are passed, they might be ruled unconstitutional.

The Liberals’ plan to introduce roadside saliva testing means police will now have the power to collect DNA samples without a warrant.

Refuse the test and you could face an immediate $1000 fine, while police call a judge to obtain a warrant over the phone to collect a blood sample.

I think this is very troubling, but I want to hear from you.