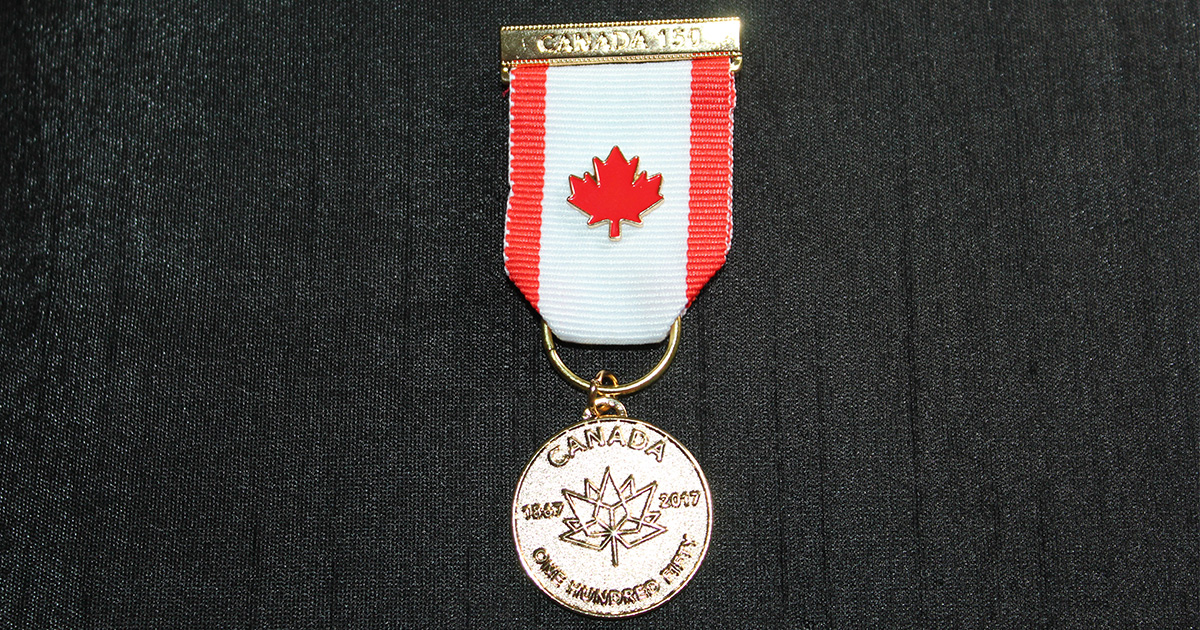 I am pleased to announce the opening of nominations for the Canada 150th Anniversary Award.

I am asking the public to nominate community workers, who have made a significant contribution to their fellow citizens, to their community, or to Canada, but who otherwise are given no official recognition.

This award will continue the proud tradition of recognizing the significant and selfless actions of Canadians in our communities at important milestones in our great country’s history.

To be eligible for this honour, a person must be a Canadian citizen or a permanent resident of Canada, have made an achievement that brings credit to the community, and be alive on July 1st, 2017, the 150th anniversary of Canadian Confederation. The award can be presented posthumously, as long as the recipient was alive on that date.

Nominations may be submitted to Cheryl Gallant, M.P. via email, letter, or at cherylgallant.com/canada150award.

I look forward to seeing the nominations, and learning of the noble actions carried out every day by our local residents.

Parliament Needs to Get Back to Work
Cheryl Delivers: Accessibility Funding to Petawawa