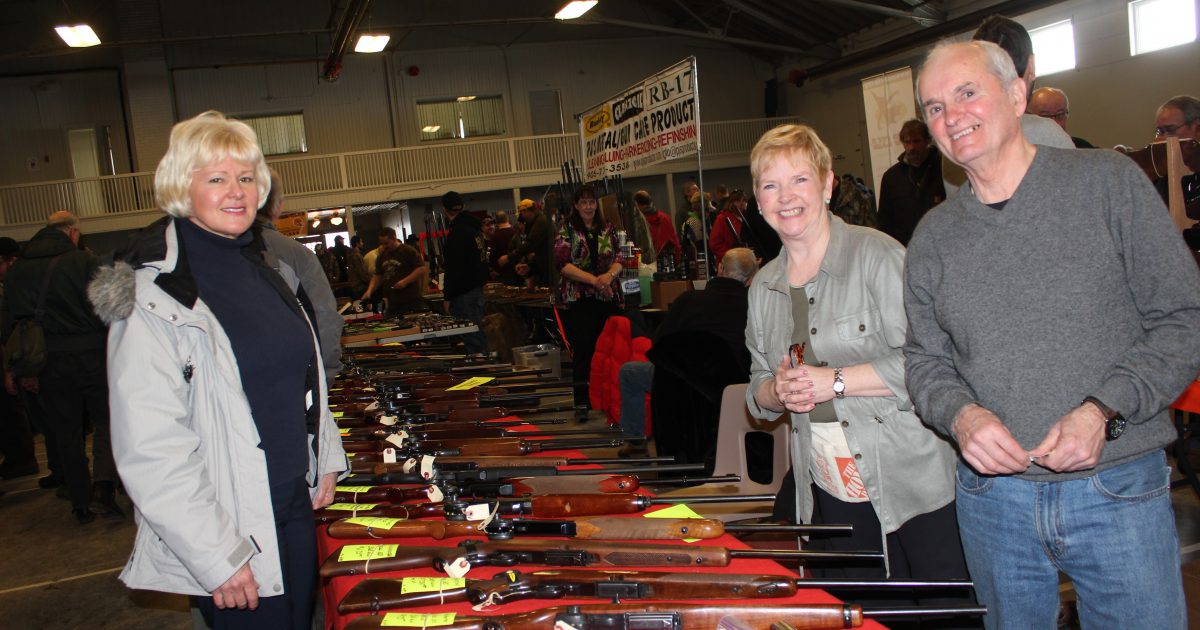 Attention to all owners of non-restricted firearms!

Late on Friday afternoon of the May 24 weekend, the Trudeau Liberals announced an end to the Conservative general amnesty.  It was put in place to protect farmers and hunters from criminal prosecution.

The amnesty prevented individuals, who own non-restricted firearms and had let their firearms licence expire on or after January 1, 2004, from being declared criminals.

The Trudeau liberals have a reputation for attacking democracy. Canadians saw that first hand with their attempt to change the way Canadians vote, and to remove ways Parliament holds the government accountable.

Now is not the time let them off the hook for another backdoor attempt to bring back the hated liberal long-gun registry.

After the Conservative Government abolished the old liberal gun registry, it made perfect sense to protect firearms owners from criminal prosecution. According to the RCMP, holders of Possession-Only Licences (POLs) are mostly experienced firearms owners who are over 50 years of age and live in rural Canada. These are people who have been around firearms their whole lives and in many cases inherited their firearm from a parent or a grandparent. For some, the firearm, while useful for defence against a rabid animal or to protect farm livestock, has become a family heirloom, with little, if any active use. Requiring these individuals to pay for a firearms safety training course to renew a lapsed firearms licence was seen as a liberal money grab.

The new leader of the Conservative Party, Andrew Scheer, has stated very clearly that as Prime Minister he would decriminalize administrative infractions such as late renewal of a recently-expired firearms licence. He recognizes, that as the regulations currently stand, people become criminals for allowing their licences to expire.  That is a complete waste of government and police resources.

Given the liberals’ disrespect for the rights of law-abiding gun owners, I predict they will re-introduce long-gun registration in one form or another. Using code words like “public safety” and “safe storage,” as cover, their agenda is to severely restrict gun rights.