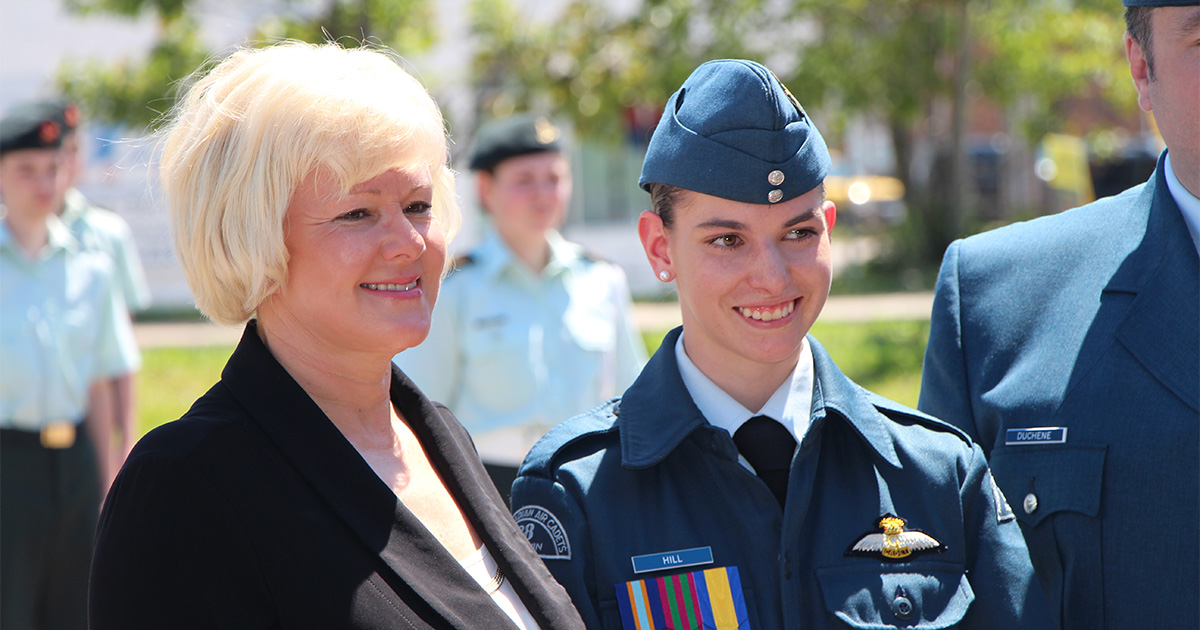 The recently announced Liberal Defence policy depends on a Conservative Government being elected in the next Federal election.

The defence plan announced by the Federal Government will not provide funding until after the next election.

Canadians know from the first two liberal deficit budgets the first item that gets cut is defence.

The entire defence policy depends on the Conservative Party being elected after the next election.

I urge all Canadians, who believe that an independent Canada depends on a robust defence capability, to vote for the Conservative Party, as we share that belief.

The liberal party is saying in response to my question, the $8.5 billion dollars that was cut from defence in this year’s federal deficit budget would not be restored before 2036, or some later date ‘beyond’ that.

By the year 2036, most currently serving soldiers will have left the military or be close to retirement.

Fake promises of new equipment shows this government must think soldiers are really gullible to fall for a promise with no deadline to deliver.

“As the Member of Parliament for Canadian Forces Base Petawawa, home to the Canadian Special Operations Forces Command, I am encouraged by any promise to increase the Canadian Special Operations Regiment (CSOR) by 605 personnel. The concern of the soldiers and their families, who serve in our special forces, is that the promises come with no time frame of when these increases will occur. It is no state secret that the government favours clandestine military operations, the kind that stay out of the media, so that the loony left wing of the Liberal Party is kept in the dark. This is the same loony left wing that demanded and got an $8.5 billion cut from today’s defence budget.”

“Our special forces are overextended. It is taking a toll on their families. Long separations can lead to marital breakdown, and a whole host of other problems. One military family shared with me that the military spouse in that family was gone 265 days last year. That is almost nine months of the year. Our special soldiers take pride in being the best of the best. However, that pace is unsustainable.”

“Special Forces soldiers maintain a high level of alertness. They must be ready to be deployed immediately. They know that as Special Forces, this level of dedication is part of the job. We owe it to these soldiers not to abuse that trust and dedication. I challenge the Minister of National Defence to announce the hiring of 605 special operations personnel starting immediately.”