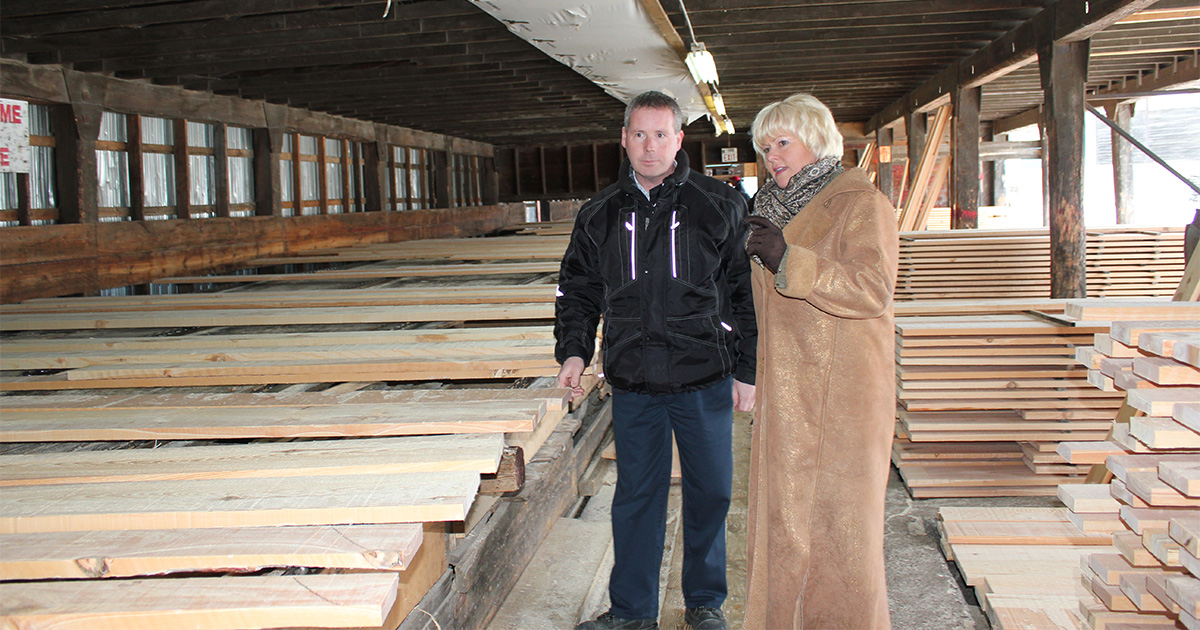 The Liberals do not support the working forest and the approximately 370,000 direct and indirect jobs the forestry sector generates in Canada. Rather than misleading forestry workers, Trudeau should tell the truth on where his party stands when it comes to forestry jobs. Action speaks louder than words. All unemployed workers see is inaction.

The most recent increase in tariffs on Canadian lumber exports to the United States shows how badly the liberal party is managing trade relations with our largest market. While 96% of all softwood lumber imports into the US are from Canada, Canada has lost 7% of the U.S. market since the expiration of our Conservative Government’s 2006 softwood lumber agreement. That agreement was negotiated within 3 months of a new Conservative Government being elected. It has been almost 2 years since the most recent election, and still no softwood lumber forestry agreement.

The liberals turned down a softwood lumber agreement offered by the previous U.S. administration. Their public comment stated a better deal could be negotiated with the new U.S. President Donald Trump. As a result, with a protectionist American sentiment, Canadian lumber shipments face duties and levies from 26 to almost 32%. The latest duty announcement is costing Canadian producers $1.7 billion and a further reduction of 2,200 jobs.

Negotiating a new softwood lumber agreement has never been a priority for the Trudeau liberals. There is no leadership and no mention of securing a new agreement in any of the Ministers’ mandate letters.

The forestry file is being run out of Trudeau’s office by his principal advisor. He was the main architect of the “Greed” Energy Act, which is the legislation behind the high electricity rate policy that is bankrupting Ontario today. When he was a chief advisor to then Ontario Premier Dalton McGuinty, the province of Ontario was busy shrinking the wood supply for lumber producers.

The Trudeau liberals do not want a softwood lumber agreement. They believe that harvesting the forest causes man-made global warming. That thinking ignores the scientific fact that growing trees sequester more carbon than mature trees. In Canada, thanks to the responsible way we manage our forests, far more trees are planted than harvested. Our forests are growing. Forestry workers in Renfrew-Nipissing-Pembroke deserve stability and predictability from their government.

Liberal inaction has put communities that rely on the lumber industry at risk.

Report from Parliament: June 2017
How To Stop Payment on Trudeau’s $10.5 Million Cheque to a Terrorist