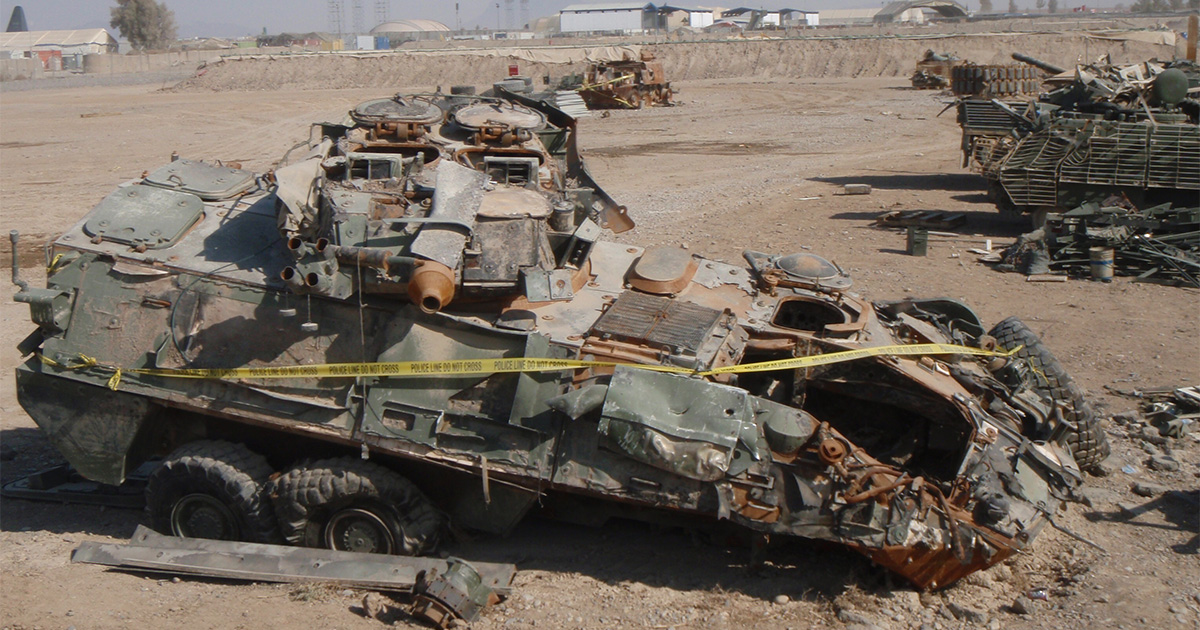 A Target on Every Soldiers Back

The decision by the Trudeau party to reward a home-grown terrorist with a $10.5 million dollar pay-off endangers the lives of all serving Canadian soldiers. It paints a bull’s eye on the back of every deployed Canadian soldier who is serving their country in the war against international terrorism.

This misguided policy of appeasement has provoked a huge outpouring of shock and disbelief amongst our friends and neighbours in the military community of Petawawa.

Of those most disappointed with the $10.5 million dollar payoff are military Veterans who are released from the military with little if any means to support themselves while they wait months for their pension and medical benefits. Others are denied recognition for injuries they received during their tour of duty. Even if they qualify, the amount is only a small fraction of the $10.5 million that has been offered by Trudeau to the convicted terrorist.

Recently retired Warrant Officer Roger Perreault is an Afghanistan veteran who was injured by a roadside bomb. In a final act of vindictiveness for speaking out about being denied the critical injury benefit he should be receiving for his injuries, Roger was released June 5th, 2017. That date was two days before the hollow government announcement on Canada’s defence policy that “staff will ensure all pre-release and pension administration is completed, and benefits are in place, before the transition to post-military life.”

The Trudeau Defence Minister was aware when 27 year veteran Warrant Officer (Ret.) Roger Perreault was being released for over a year. Pension Benefits said they needed a ‘release message’ to action his pension. Roger sent his copy and it was refused. Base Petawawa sent them their official copy of the soldiers release message and it was refused also. He was informed the same message could only come from ‘head office’ in Ottawa.

Warrant Officer (Ret.) Roger Perreault is a Canadian hero. He is being treated by his own government worse than a convicted terrorist.

Contrast his treatment with that being given to a homegrown terrorist who took the life of an unarmed medic, leaving a widow and two orphaned children and another soldier blinded for life. 10.5 million dollars. If this government wants to have any hope of solving its recruitment problem, it better start treating soldiers in uniform more fairly today.

How To Stop Payment on Trudeau’s $10.5 Million Cheque to a Terrorist
Local Group Uses Federal Funding for Time Travel