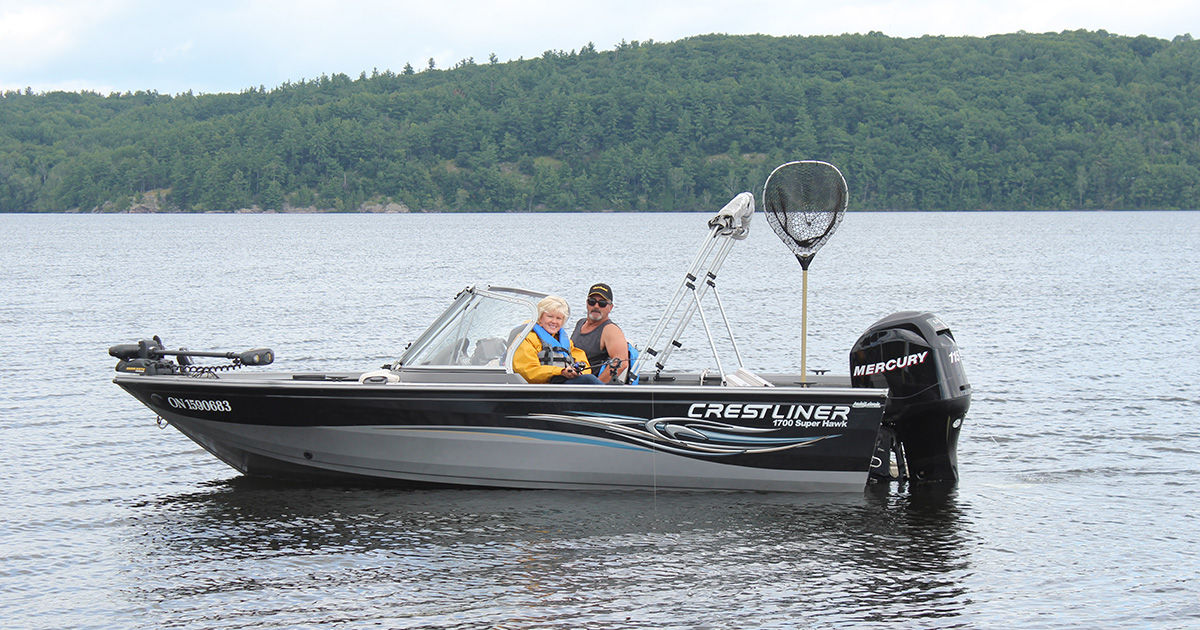 This particular radical, fringe, Toronto-based party has released a misleading ad against the non-partisan all-party Parliamentary Outdoor Caucus as part of its campaign against Members of Parliament, who support heritage activities enjoyed by their constituents.

I am proud to support the people who enjoy hunting and fishing in Canada.

The decision by some extremist group to attack MPs, who share that love is just plain wrong. As a founding member, I will not be intimidated to give up my membership in the all-party Parliamentary Outdoors Caucus.

The election of Trudeau has encouraged fringe groups to come out of the shadows of society with crazy demands. This group has actually registered itself as a political party to circumvent rules intended to avoid the abuses found with some special interest groups, and the undue influence of money during elections.

As someone who has enjoyed typical Canadian pursuits of hunting and fishing, I share my constituents’ love of the great outdoors. When decisions are being made, in this case about how Canadians enjoy traditional, heritage activities, it is important for Members of Parliament from all political parties to have the facts. That is why I belong to a group in Parliament that encourages membership from all political parties.

Censorship is the hot new fad for far left fringe groups. In a growing trend, they are not just targeting Conservatives, but all Members of Parliament, who refuse to support their radical demands. They will never be satisfied until all outdoor activities are banned.

The mission of the Parliamentary Outdoor Caucus is to support fishing, hunting, trapping and shooting sports as acceptable, traditional, environmentally-sustainable outdoor heritage activities with a safety credo, and a conservation ethic as our highest priorities. The Parliamentary Outdoor Caucus is co-chaired by Bob Zimmer, Conservative MP for Prince George-Peace River-Northern Rockies, and Yvonne Jones Liberal MP for Labrador.

My constituents have told me they are pleased when their elected representatives co-operate. I welcome MPs from other parties who share the desire to work together for the benefit of all Canadians.

Kick start your future by volunteering with Cheryl, as one of her Youth Advisors!
Trudeau’s Bad Spending Imperils Rural Patients