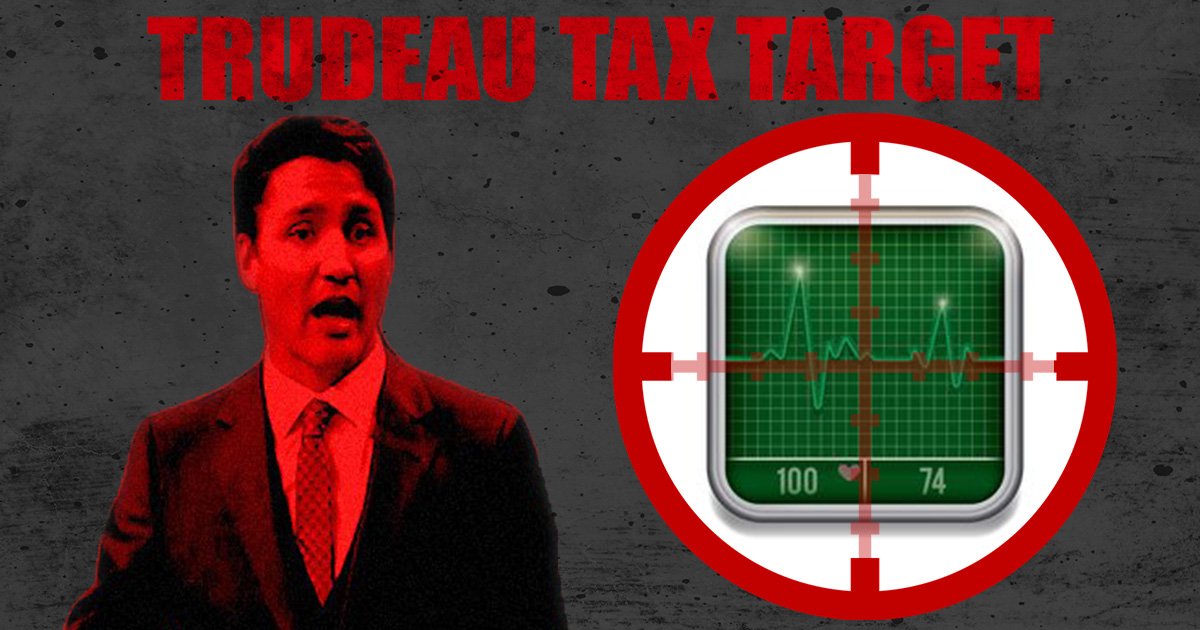 By Cheryl Gallant on September 21, 2017 in News (Local), Our Community, Press Release

1 out of 4 family doctors in Renfrew County have indicated to MP Cheryl Gallant they will leave Canada or retire early if Trudeau’s latest tax hikes proceeds.

“The sick and the elderly, including those on fixed incomes, will suffer from Federal tax changes. Of all the family doctors I contacted about the new tax rules that target professionals, 25% confirmed to me they would either retire early or move to the U.S.

Losing that many doctors would trigger a local healthcare crisis. Renfrew County already struggles with the number of family doctors we have available. The decision to target doctors with taxation at rates as high as 73 per cent puts the health of Canadians at risk when they cannot find a doctor.

This Liberal tax policy unfairly targets medical doctors. Medical professionals were instructed by the Toronto Liberal party to tax plan in lieu of increases in pay. Now, doctors who followed that instruction are being labelled tax cheats for doing so. Worse, it is the same Toronto Liberals who are now in Ottawa, behind this unfair tax policy.

The Federal Finance Minister knows doctors were instructed to incorporate to save dollars in the provincial health care system. In fact the province amended its legislation to allow them to do so. Now, he is telling the Toronto liberal party to raise provincial income taxes to pay for the new federal, tax burden they are pushing onto the backs of doctors.

Families in Renfrew County faced a real crisis in the last few years finding a family doctor. Thanks to the work done by local Physician Recruitment Teams, the local situation improved.

Our community has a number of older doctors with large patient lists. Rather than face rising expenses and a new, crushing tax burden, doctors will call it a day. One or two retirements and we are back in a local healthcare crisis. Losing one out of four would be catastrophic. Ontario already has one of the worst patient/doctor ratios in Canada.

If Trudeau spent more time in Canada, maybe someone would tell them there is a serious doctor shortage. Of the many concerns that families contact me about, the lack of local doctors, and the fear of losing the family doctor is always part of the conversation.

This is bad tax policy to pay for bad federal spending. The Prime Minister needs to be told his bad spending is bad for the health of Canadians. Together, we can fight these unfair Liberal tax increases.

Your Voice - Patient Care and Access to Family Doctors