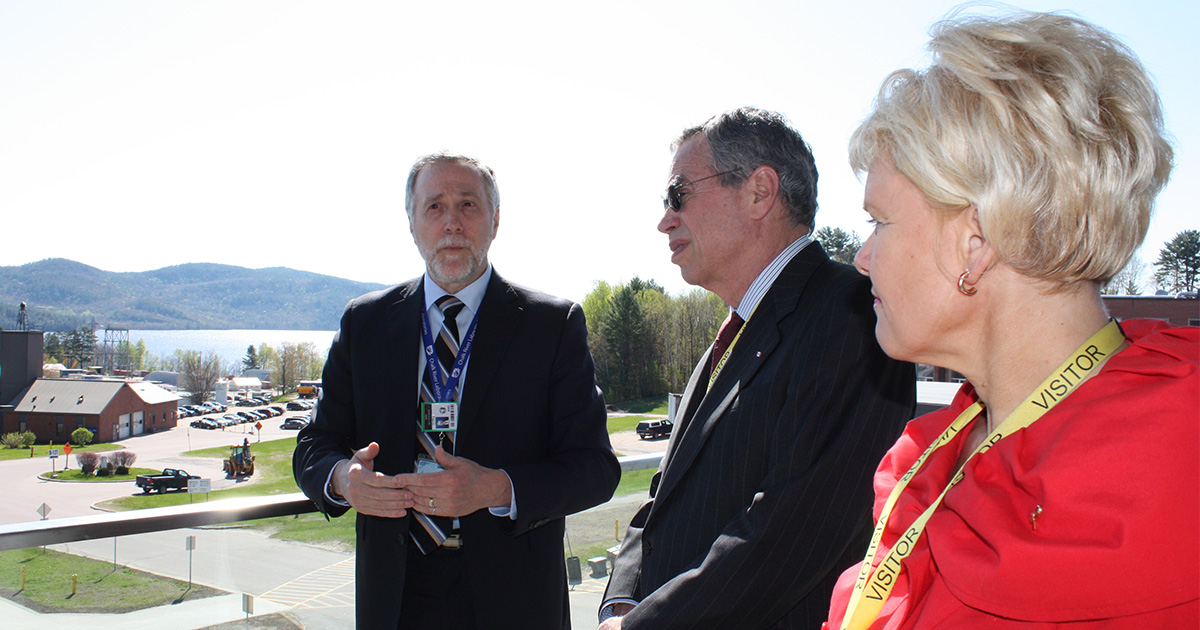 The new Ottawa River Watershed Council the liberal party is proposing is creating uncertainty for property owners in the Ottawa Valley.

In addition to affecting property values, people who work at Canadian Nuclear Laboratories in Chalk River have every reason to be concerned for their jobs also.

The loss of tens of thousands of jobs in Canada today are a direct result of new layers of regulations and red tape.

These were imposed by a Prime Minister obsessed with environment roadblocks that are a threat to the economy and public safety.

It is a fact that using a pipeline to ship oil is far safer that railroads.

Ottawa Valley residents in my riding were assured the designation of the Ottawa River as a Canadian heritage river would bring no new regulations or laws that would infringe on the use and enjoyment of their private property.

My constituents do not believe in coincidences.

The speed with which this Watershed Council appeared after the river designation is a cause for uncertainty and great concern.”

I was surprised to learn that at a recent open house in Pembroke, to inform the public about the Environmental Evaluation Report that is part of the Algonquin Land Claim process, no mention was made of the federal government member’s Motion 104 to create an Ottawa River Watershed Council.

When this Motion to create a watershed council bureaucracy came before Parliament, I encouraged all members of the House to reject it.

It failed to recognize the Comprehensive Agreement in Principle recently signed between the federal and provincial governments and the Algonquins of Ontario.

Ottawa River watershed management was an integral part of that negotiation, which is ongoing.

The Algonquins ask why should they relinquish management of the Ottawa River watershed beyond what has been currently negotiated.

To an average band member, this is just another group of outsiders to control their lives.

Aboriginals already feel there is too much government interference in their lives.

Constituents in my riding share many of the concerns of Quebec residents, as well as the Algonquins who live in the Ottawa River watershed.

They fear a study will be used as an excuse to impose new rules, regulations, restrict development, and laws that would take away property ownership, independence and economic rights, including the right to make a living.