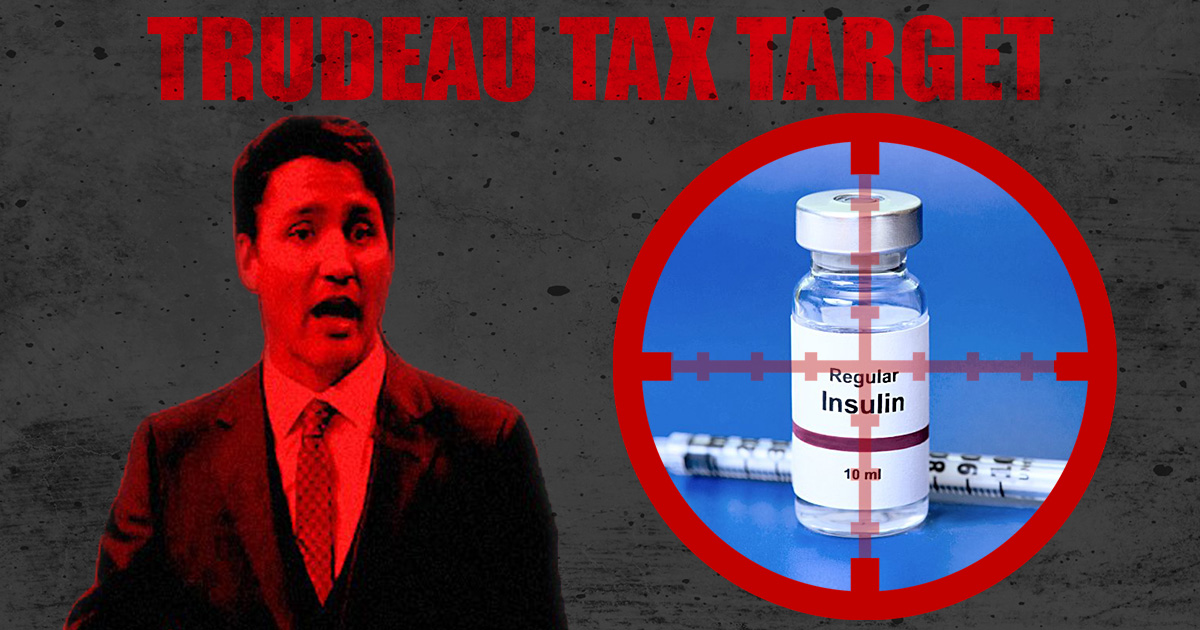 By Cheryl Gallant on October 23, 2017 in News (National), Press Release

Conservatives recently learned that the Canada Revenue Agency (CRA) has been denying diabetics’ applications for the Disability Tax Credit, even when their doctors have certified that they are eligible under the law, resulting in them paying thousands of dollars more in taxes. In addition, diabetics risk losing funds already built up in their Registered Disability Savings Plans, because the CRA no longer considers them to be disabled.

Justin Trudeau is running out of other people’s money. His hunt for more continues. First, he targeted local businesses. Then his tax department tried to tax the employee discounts of waitresses and cashiers. Now his government is targeting vulnerable people suffering with diabetes with thousands of dollars in tax increases. Our message to him is simple: follow the law and respect the certifications of doctors, which prove these people qualify under the rules.

This government is trying to raise additional tax revenue at the expense of diabetics. This is part of an alarming trend from a government increasingly desperate to raise revenue to fund its out-of-control spending. While the Finance Minister uses complex corporate structures to shelter his personal wealth, this government is rejecting Disability Tax Credit claims from diabetics.
All we are asking is for the government to respect the law, which allows people who require 14 hours or more of life sustaining therapy to access the tax credit. The Liberals are ignoring the law and denying people a tax credit that doctors have certified they are eligible to receive. Conservatives will continue to fight Justin Trudeau’s tax hikes every step of the way.

The Disability Tax Credit reduces the tax burden of people with Type One Diabetes and others with disabilities. Under the law, they have been eligible to receive it for the last ten years as long as a doctor certified that they required life sustaining therapy at least three times each week for a total of 14 hours, on average. Yet, the government is now taking the tax credit away from diabetics even when doctors certify they are eligible under the existing law and policy, neither of which has changed. This new direction appears to have happened secretly, with no public notice or consultation with the diabetes community.

A quarter-million Canadians suffer from Type One Diabetes. Most require a half-dozen blood tests a day and regular insulin treatments. Failing to keep up these treatments can result in comas, amputations, heart disease or even death. Devices required for these treatments costs as much as $15,000/year to patients.