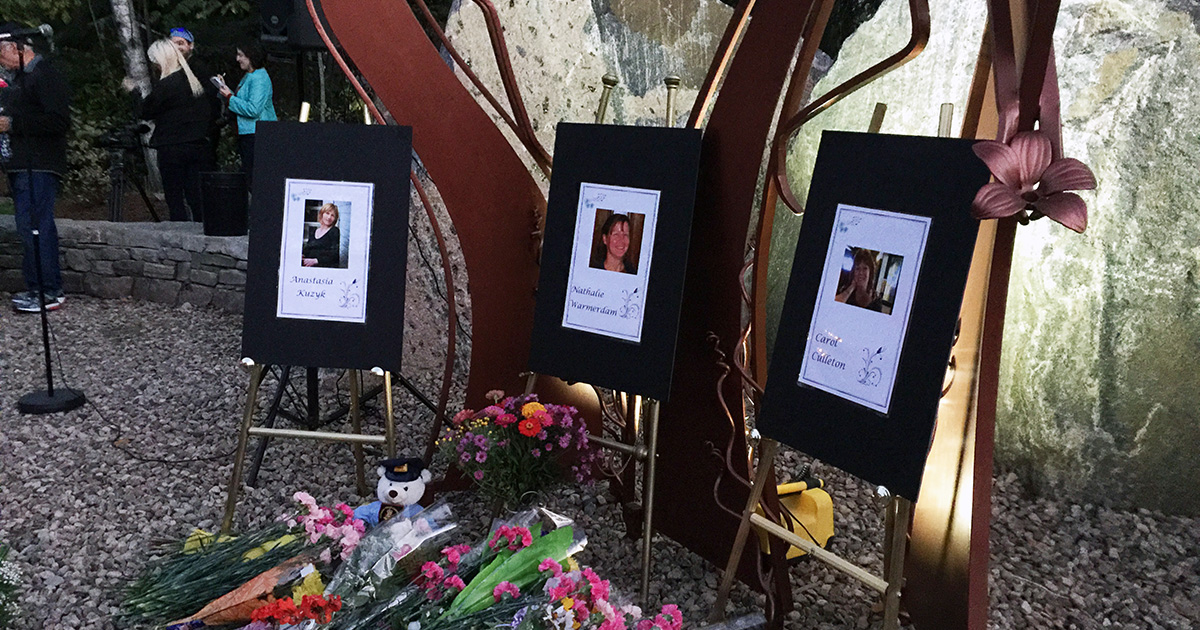 I invite constituents to  participate in the 16 Days of Activism Against Gender-Based Violence.

The recent, high profile murders of Anastasia Kuzyk, Nathalie Warmerdam, and Carol Culleton shine a light on the immediate need for activism against gender-based violence.

Gender-based violence has devastating impacts on individuals, families and communities. The effects of such violence can be long-lasting and profoundly affect many aspects of a person’s life.

Starting today for the next 16 days, until December 10th, during the 16 Days of Activism Against Gender-Based Violence, Cheryl is asking everyone to take concrete steps to question, callout, and speak up against acts of gender-based violence.

We all have a role to play in preventing and addressing Gender-based violence. Achieving real progress means joining forces with our partners in the community to coordinate and multiply our efforts. Everyday sexism and misogyny contribute to violence, with gender-based violence growing out of a culture that devalues women and femininity—through sexist jokes, derogatory language and media messages that objectify women. It remains a significant barrier to gender equality. Our actions are important for the elimination of gender-based violence.

Gender-based violence continues to have devastating impacts on individuals, families and communities. By helping to ensure that survivors and others affected by violence are heard and supported–including people from Renfrew-Nipissing-Pembroke–we can contribute to a safer and more inclusive Canada.

The National Day of Remembrance and Action on Violence Against Women and the 16 Days of Activism Against Gender-Based Violence provide an important opportunity to reflect on the causes of gender-based violence and their significant costs. It is also a time to take action.