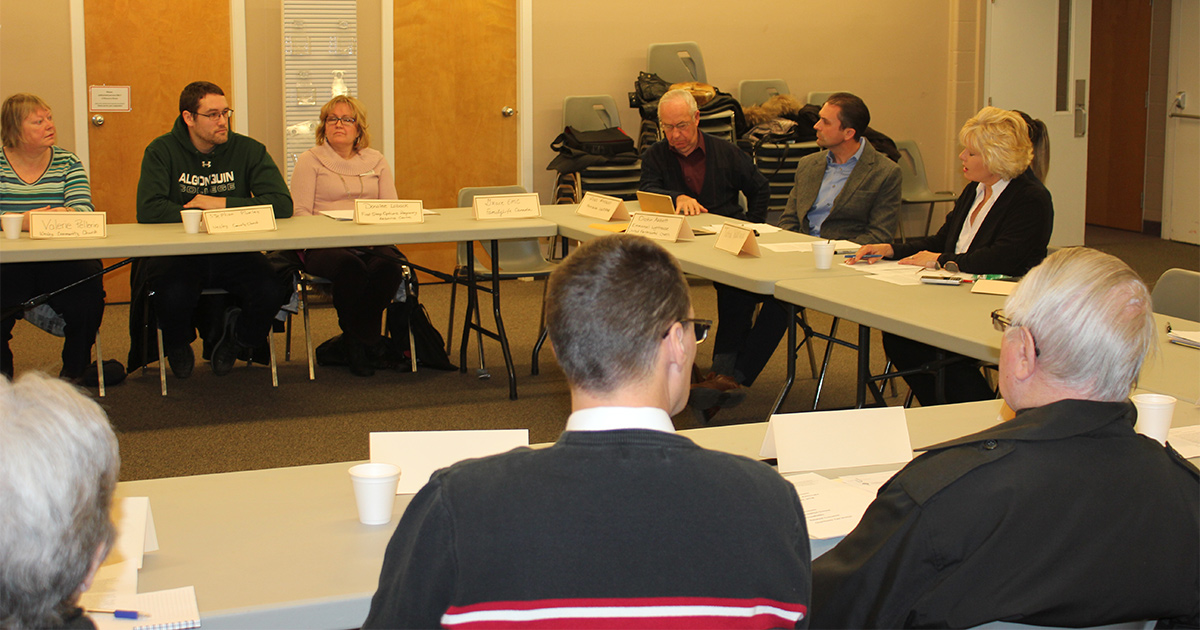 In a special meeting called for clarification, I received wide support from members across the Ottawa Valley faith community to oppose changes made to the 2018 Canada Summer Jobs Program.

The decision by the Liberal Party to discriminate against people of faith is being widely condemned by a large cross section of residents in the riding.

Since this new government policy targets the personal beliefs of individuals, in addition to church members, anyone who is involved in social services, for example soup kitchens and shelters, is affected by this new Liberal policy.

Fighting these changes is about more than freedom of conscience and religion. This hurts families. Local students rely on a summer job to help pay for school, and get employment experience to find a full-time job when they graduate.

Last year in this riding more than 250 students found summer jobs under the program. Fewer applicants will mean fewer job opportunities for our students.

The right to freedom of belief and opinion is guaranteed by Canada’s Charter of Rights and Freedoms. Canadians need to be very concerned about a Government that is basing funding decisions on whether or not you hold a certain belief.

I met with local ecumenical leaders regarding the rejection of applicants to the Canada Summer Jobs Program, because they do not ‘attest’ to the same point of view as Trudeau on moral and ethical issues.

With a fast approaching deadline for job submissions of Friday, February 2nd, this policy needs to be stopped now.

What particularly concerned faith leaders in our local community was the decision to push through this policy change with no democratic debate or discussion.

Some expressed astonishment that this is even happening in Canada today.

It is important to note that members of all faith communities have come together, including Christian, Muslim, and Jewish groups, to condemn this policy.

Here in the Upper Ottawa Valley, this attack is bringing people of faith together to oppose this Trudeau policy.

Where there is unity there is strength.