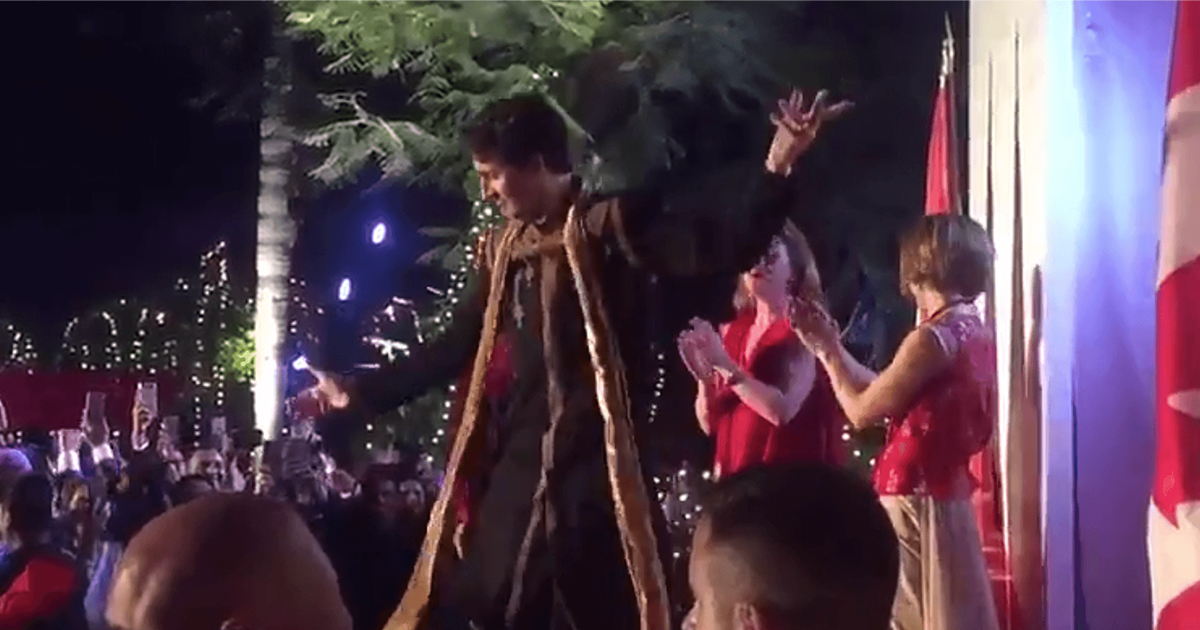 Ottawa is in crisis. Canada has been singled out by the Bank for International Settlements as the Country at most risk for a banking crisis. Consumer debt is reaching a new high at almost $2 trillion, (yes trillion not billions). While Trudeau fiddles with tax dollars on embarrassing foreign family vacations, the Canadian economy burns. The liberal party refuses to curb its out of control deficits and bad spending.

Only by riding on the coat-tails of the American President’s significant tax cuts, which are creating a strong U.S. economy, has the true state of Canada’s weak economic performance been masked. Record deficits to pay for bad spending means Canada is on borrowed time.

Canada is on borrowed time thanks to the reckless policy of imposing huge federal carbon taxes on the economy. Ottawa Valley residents can expect more gas pump shock and higher food prices as the Toronto Liberal party leader ramps up her estimated $6 to $8 billion carbon tax grab to pay for out-of-control election bribe bad spending.

In Ontario, the liberal carbon tax on electricity has eliminated over 400,000, good, well-paying jobs in the manufacturing sector. Carbon taxes hurt the less advantaged the most. Carbon taxes lead directly to higher commodity prices, higher electricity bills and a reduction of job opportunities.

At a recent cash-for-access fundraiser in Montreal, Trudeau thanked his party members for supporting his very far-left hidden agenda. He neglected to mention the average family is already paying more than $800 extra per year in taxes because of his refusal to keep spending under control.  If the Liberals have a plan, no one knows what it is—and it’s certainly not working.

Never has Canada released a budget more out of step with the needs of average Canadians. Budgets do not just ‘balance themselves.’ Federal debt will cross the $1 trillion mark around 2031. It is currently $635 billion.  Wealth-obsessed as a result of a privileged upbringing, Trudeau and his out of touch Finance Minister need to spend time to talking to ordinary Canadians. Ottawa needs a reality check.

Stop the Posting Allowance Tax on Military Families
Your Pension: Gone with the Wynne