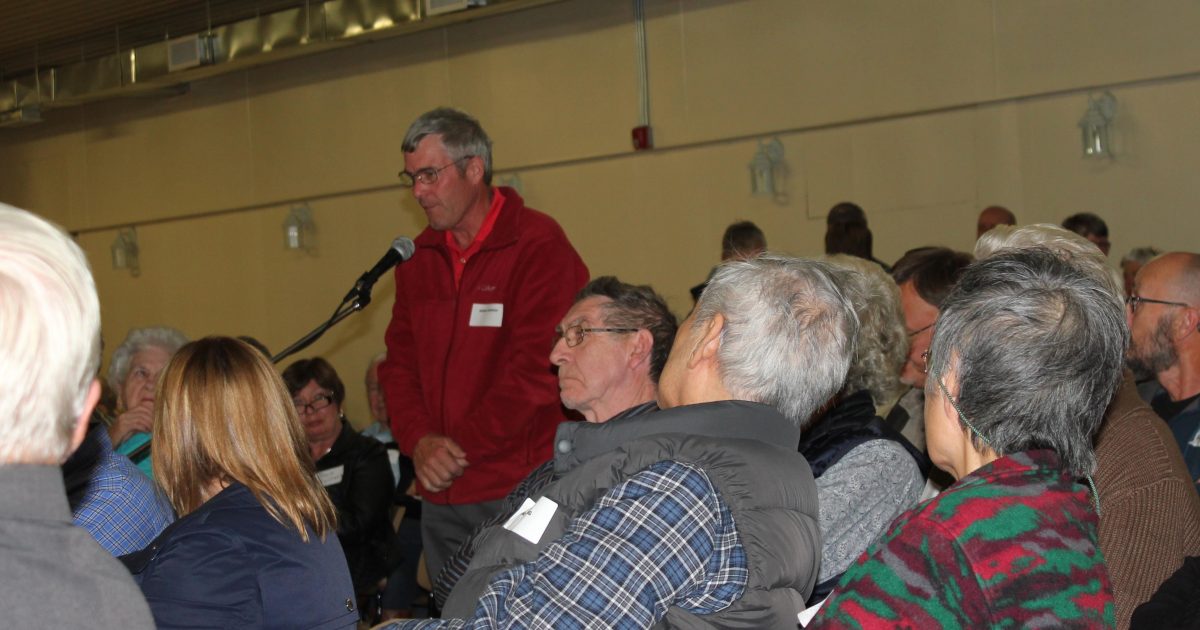 For many Canadians the Canada Pension Plan (CPP) and Old Age Security will be their sole source of retirement income.

Bad policy is putting the retirement of Canadians at risk.

The decision by the Trudeau party to use CPP assets to prop up bad decisions made by the failed Toronto Liberal party of Kathleen Wynne is a retirement crisis in the making.

According to a poll commissioned by the Canada Pension Plan Investment Board (CPPIB), 77 percent of Canadians believe sufficient money will not be in the CPP plan when it comes time for retirement.

The decision by the CPPIB to risk 741 million (which does not include assuming 882 million in existing debt) of workers’ pension contributions on the failed social experiment of industrial wind turbines confirms Canadians’ darkest fears. Industrial wind turbines were used to justify the hidden carbon tax (global adjustment) that was added to electricity bills in Ontario.

And it goes from bad to worse. The CPPIB, (which is supposed to be arms-length from government) has confirmed that it has been approached by the Federal Government to participate in the bad decision to bail out the collapse of the Kinder-Morgan oil pipeline to the tune of billions, a figure that is sure to grow.

With a huge American wealth fund as the principal pipeline owner, Trudeau’s plans for an Infrastructure Bank attracting foreign investors would have disappeared without the payout to the wealthy American shareholders of the Kinder Morgan pipeline.

This is happening at a time when the worker to retiree ratio is dropping, and will eventually fall from the present 4.4 to 1 to an estimated 2.3 to 1 by 2036. As this happens, older working Canadians will be expected to stay in the workforce longer.

Either that or expect our children to pay to foot the pension bill with higher CPP payroll deductions and/or higher taxes. The CPP deduction is calculated to be 25% of the average wage.

Massive deficit spending is a form of taxation on both income and savings. Carbon pricing will not lower pollution emissions.

Carbon taxes are wrong for the Canadian experience. We live in a cold country, which by its very nature is energy intensive. Carbon taxes are not revenue neutral. No money will be returned to taxpayers.

Carbon taxes are not going to save the planet.

Carbon taxes will just make it a whole lot more expensive to live and raise a family in Canada.