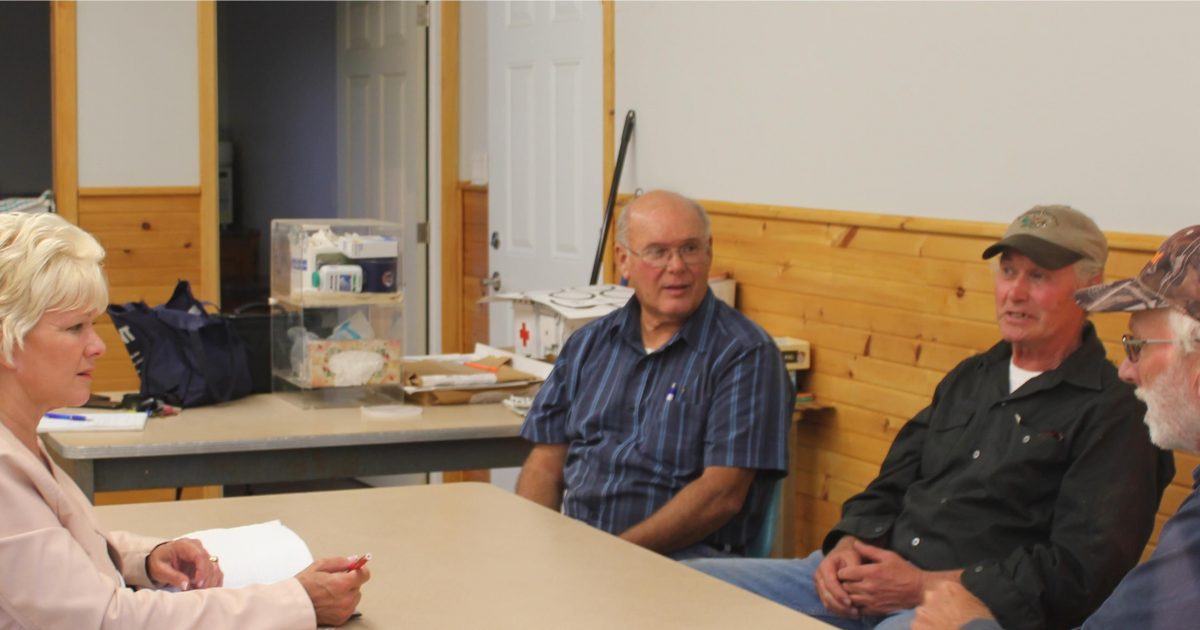 I recently met with the executive of the Ottawa River Sportsman’s Club, to share concerns over government plans to ban firearms from law-abiding Canadian citizens.

“They will start with the handguns, and then they will work their way to hunting rifles,” said President Barry Nieuwenhuis on the ban.

Concern was raised by the executive over the effectiveness of a ban.

“The question we have to ask is, ‘will taking firearms from law-abiding citizens really reduce crime?’” observed Bruce Richard, who is in charge of the Club’s handgun certification.

It is not clear how harassing law-abiding citizens will reduce gang crime.

Police chiefs and even the Liberal-appointed RCMP commissioner have expressed doubts that a gun ban will lower crime in any meaningful way.

What is certain is that law-abiding sports shooters and hunters will be the ones paying for a government that favours criminals with this approach.

President Nieuwenhuis suggested the government try a different approach: “The system always seems to fail. Police say ‘we had this guy on our radar,’ but that individual still commits a gun crime. Maybe if current laws were enforced, we would see a decline in the amount of gun violence.”

Meanwhile, the Liberals’ Bill C-75 aims to reduce the sentences for serious offences, including illegal use of firearms.

Hunters and sports shooters are not the issue.

Take the accidental interception of military grade weapons originating from the United States last month by Bombardier workers in Toronto.

The focus should be on mending our broken borders, not on the people, who’ve gone through extensive background checks and testing, to lawfully own firearms.