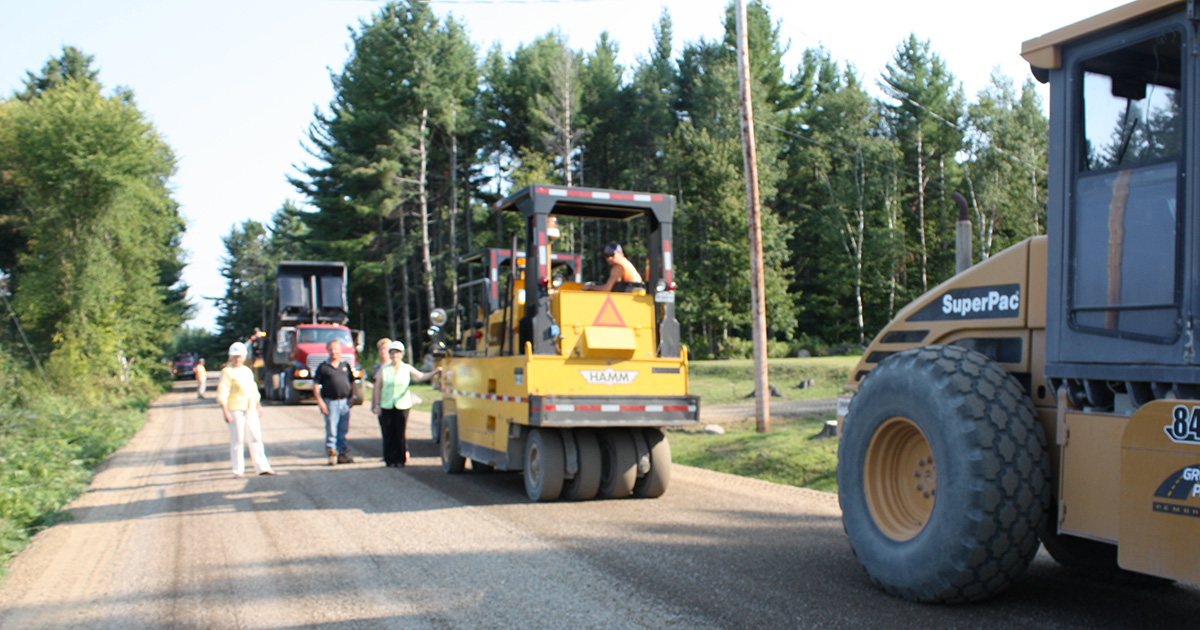 Canadians, who are used to bad news on the economy, were shocked by a report from Washington that confirmed American shareholders of Texas-based Kinder Morgan made a 637% profit on the sale of the doomed Trans Mountain pipeline to Canadian taxpayers.

To quote Aaron Wudrick of the Canadian Taxpayer’s Federation:

“It’s hard to think of a political screw-up in recent times that has carried such a massive price tag for Canadian taxpayers.”

According to the Report from the Institute for Energy Economics and Financial Analysis (IEEFA), which is funded by a variety of philanthropic groups dedicated to climate and energy issues,

“Canada is weakening its finances by taking on unlimited costs to buy an unneeded pipeline with an uncertain future and giving an unusual profit to a U.S. company.”

Just how much of the $4.5 billion spent to buy the pipeline would be profit for the big American shareholders was not disclosed at the time of purchase. Ironically, the American shareholders approved the billions payout after the federal government learned the pipeline had been blocked by the court from proceeding. Taxpayers are on the hook for about $11.5 billion in costs, including both the purchase and the remaining cost of construction, if the pipeline is ever built, which is doubtful. It is estimated the federal budget deficit could jump by 36 per cent because of the purchase. This increase in the deficit, which are tomorrow’s taxes, would be in addition to the tripling of the promised budget deficit since this government took office.

Worse, the same American wealth funds who made that obscene 637% return, are the same foreign investors the Liberal Party is courting to participate in its new Infrastructure Bank and will be expecting similar rates of return. Canadian communities outside major urban centres struggling to fill potholes and fix broken watermains in their municipalities are advised to avoid the new Infrastructure Bank.

“after closer examination of the Bank, that idea didn’t appear to be a good fit for the Bank’s promised dividends.”

Seniors, who are still in their own home, struggling with high property taxes, will be expected to pay those dividends, if their municipality is forced to use the federal bank to fund needed infrastructure. Taxpayers who are already being forced to contribute capital to set up the new infrastructure bank, are being asked to pay twice, by being required to pay “dividends” to borrow their own money.

Do not be surprised if Trudeau blames the carbon tax-grab on the need to pay-off American investors for a pipeline they did not want to sell.

The next election cannot come soon enough for tax-weary Canadians!