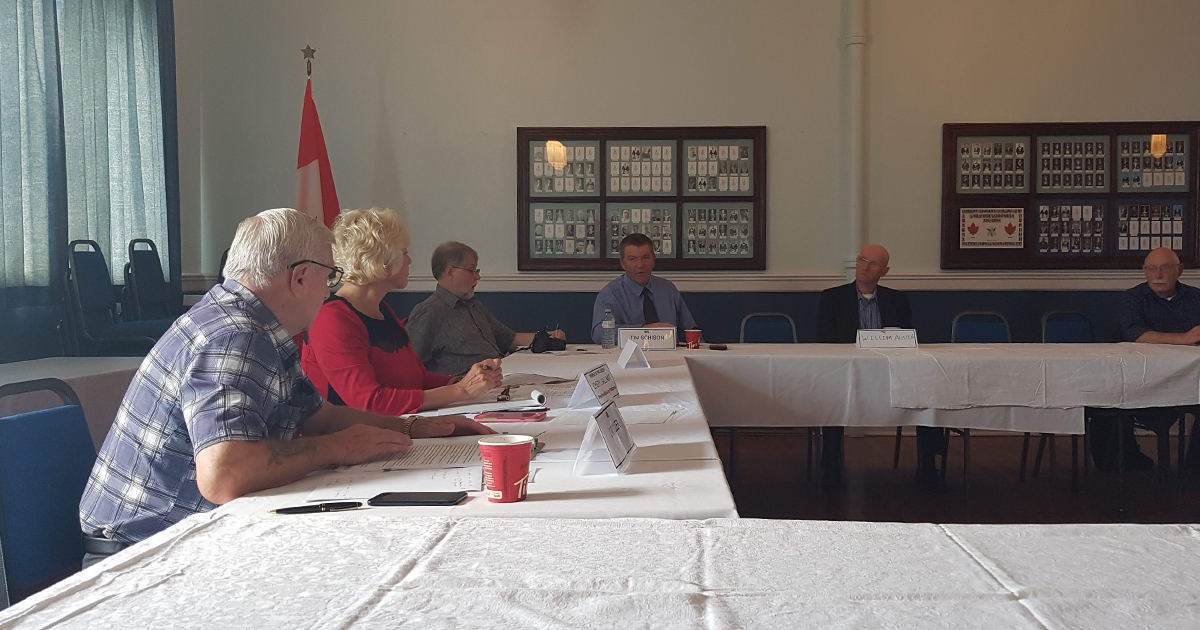 Starting October 17, recreational marijuana will be legal. While Trudeau may be buzzed about the idea, first responders including fire, as well as municipal officials, are concerned we are not ready. That was the consensus among participants, who attended a cannabis forum I recently hosted

I particularly wish to thank Jim Miller of Renfrew for his work to help facilitate this meeting as well as members of the Renfrew Ontario Provincial Police (OPP) detachment, Constable Janis Sawbridge, Inspector Colin Slight (Detachment Commander) and Detective Sgt Chad Culbert, who made themselves available to answer questions.

The Federal Government is sending mixed signals affecting possession, usage, youth protection and crime by legalizing marijuana. On one hand they claim they want to defeat organized crime by being competitive with price and quality and access to marijuana, but are silent on health warnings with no restrictions on marketing and advertising. The way tobacco is regulated in Canada should be a starting point on how to regulate the sale of cannabis. Legalizing marijuana contravenes three UN conventions on narcotics to which Canada is a signatory.

Municipalities are concerned about the additional costs. It was felt the Federal Government, not local ratepayers, should bear those costs such as regulation and enforcement. Local businessman Tim Schison expressed concerns on behalf of employers and how the legalization of cannabis will affect health and safety in the workplace. In a poll among members, a majority of the downtown businesses in Renfrew are opposed to marijuana being sold on the mainstreet. Renfrew has done a fantastic job re-vitalizing the downtown core. Uncertainty about what will happen next is bad for business. Just because something is being made legal, does not make it safe or a good idea.

I encourage constituents to contact me with their concerns. The Federal government has used its majority to push through the legalization of marijuana. It will be local citizens who will suffer the consequences of being unprepared.

How well do you think you know the new laws and regulations around marijuana?

Canada Post Strike Chaos Could Cancel Your Municipal Vote If You Live In Rural Ontario
Trudeau Caved: What His Latest Failure Means For You