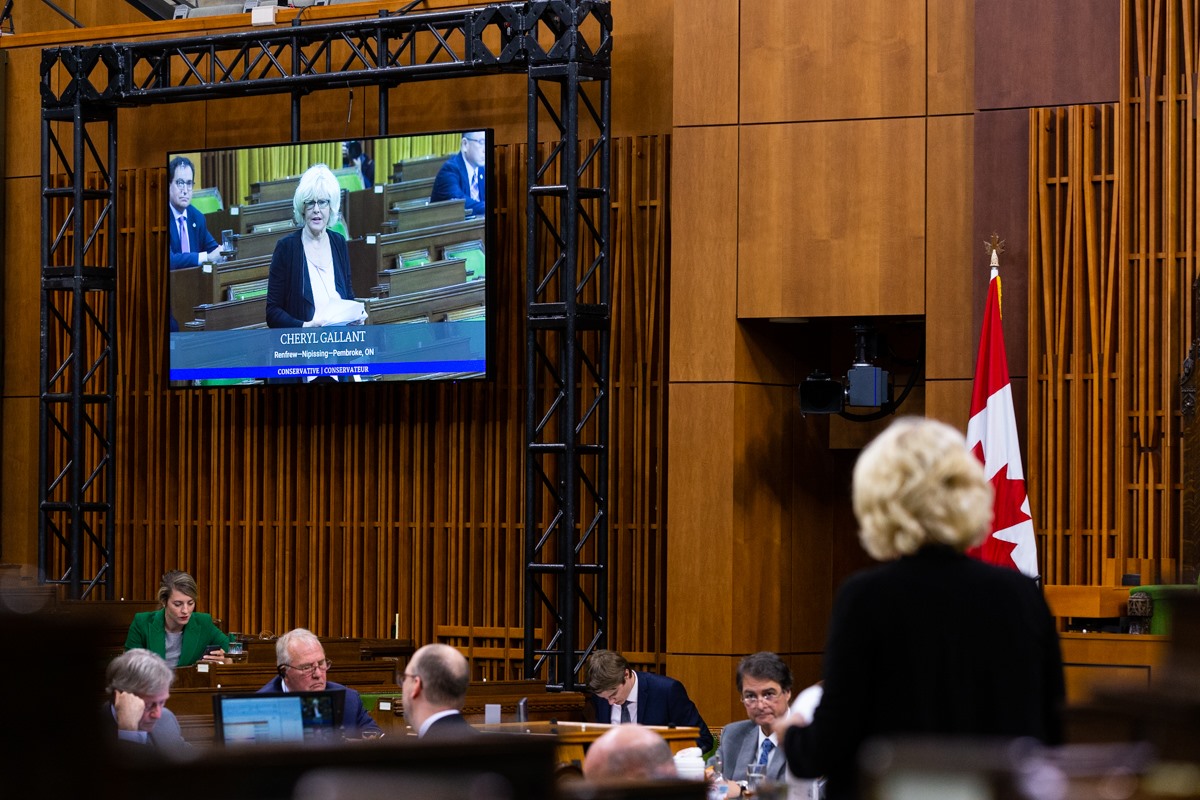 Despite misleading Parliament, Trudeau is keeping Blair in place.

With the Finance Minister utterly incapable of doing the single most important part of his job, preparing a budget, this government needs to come clean with the true costs of his firearms confiscation plan.

I have written to Blair calling for the reversal of his Order-In-Council, and failing that, the release of the budgetary proposal for the firearms confiscation plan.

Given the Liberal track record on budgeting for firearms programs Canadians need to know what the initial estimated price tag will be.

If they lowball the cost of the firearms confiscation plan the way they did the long gun registry, it could bankrupt the nation.

Ottawa Liberals borrowing money during a pandemic to fund firearm confiscations is the greatest waste of tax dollars since the Toronto Liberals introduced the Green Energy Act.

Trudeau has led us into the territory of trillion dollar debts and now he wants to saddle generations of Canadians with the costs of another boondoggle.

If Blair cannot come clean with the costs, Canadians must conclude he is either covering-up the costs, he does not know the cost because the firearms ban list keeps growing, or he never intended to reimburse anyone in the first place.

What do you think?