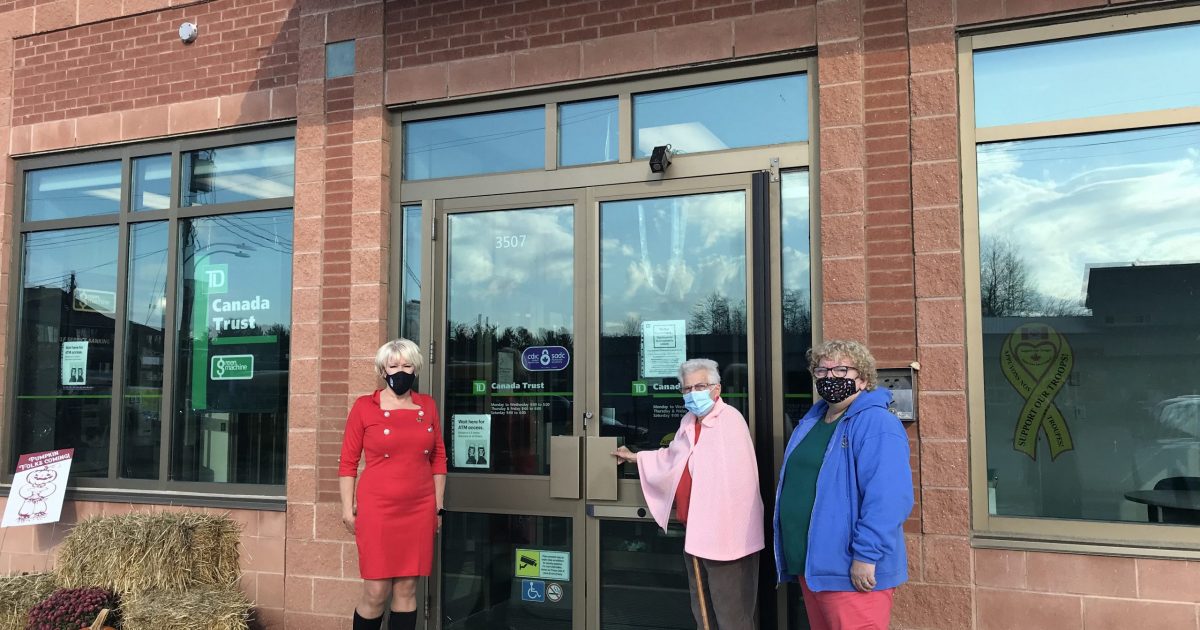 Since the prime minister was slow to act back in January, the virus was allowed to infiltrate and spread across Canada for several months unchecked. While the government focused on cases and deaths, they completely ignored other types of casualties.

TD Bank, while declared an essential service, used the pandemic as an excuse to close its branch in Petawawa. Petawawa is home to Canada’s largest community of veterans and their widows. Seniors, careful to avoid being defrauded by electronic banking, prefer to deal with human tellers. The tellers are predominantly women, so those who worked at the Petawawa Branch have lost their postings at that location.

Groping a reporter. Elbowing a female MP in the chest. Firing female cabinet members. And now his failure in dealing with the pandemic.

Costly, symbolic gestures aside, this self-proclaimed feminist prime minister has failed Canadian women at every turn.