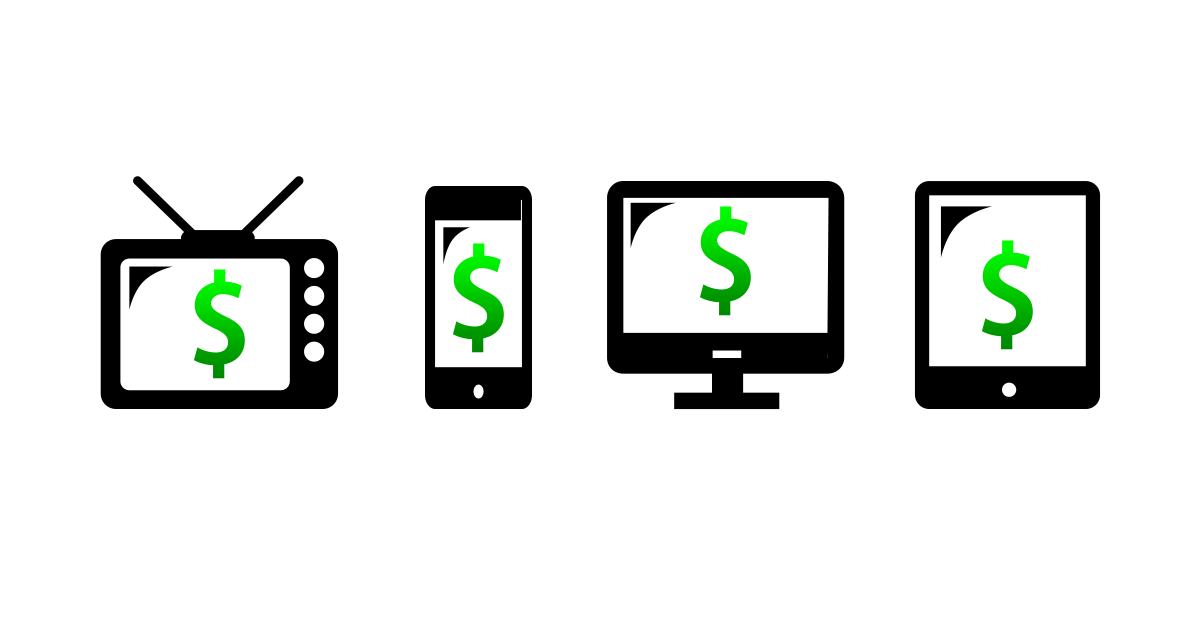 Bill C-10, An Act to Amend the Broadcasting Act and to make related and consequential amendments to other Acts, is a dangerous new Liberal bill that hands unbridled power to the government.

It will to tax music and video streaming services.

Of special concern is the power to regulate the type of content Canadians can and cannot see online.

These companies will pass Trudeau’s Streaming Tax on to you, or they might just leave the Canadian market all together.

Netflix, Apple, Amazon have all purchased movies and television programs produced in Canada. This created thousands of well paid jobs.

It is akin to taxing and regulating automobiles to save the Canadian horse and buggy industry.

Except Trudeau doesn’t care about Canadian jobs, he cares about what Canadians watch.

The government plans to tax these streaming services and give the money to government approved film and television producers to make Liberal approved politically correct programing.

The Liberals will claim they are not the ones doing the censorship.

They will say they are leaving those decisions up to the Canadian Radio & Telecommunications Commission (CRTC), except Bill C-10 gives the government fast track powers to overrule the CRTC.

Here is yet another anti-democratic assault on your freedom.

It must be stopped.

Conservatives have a better plan.

Trudeau’s only solution to every problem is tax it or ban it.

Canada needs a government with positive solutions to the technological challenges of the information age.

Together with my colleagues in the Conservative Party, we will be that government. If you oppose Bill C-10, please, let your Member of Parliament know.