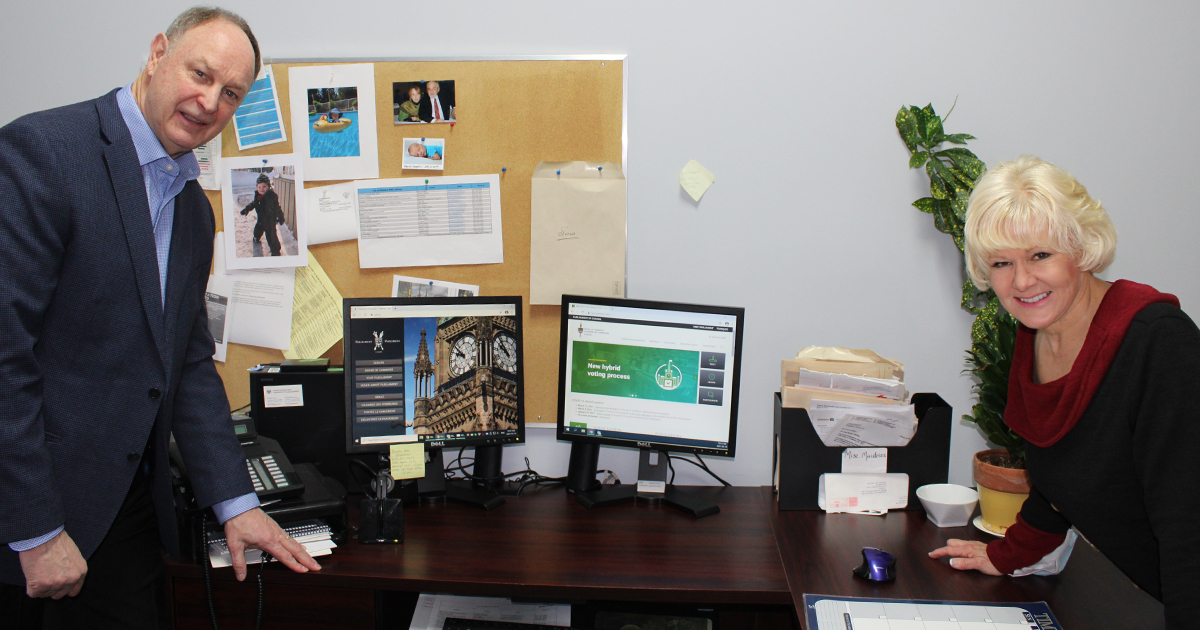 Fast, affordable internet combined with remote work could revive struggling rural and remote economies. For this to happen poor internet at high prices is unacceptable. The Trudeau Liberals act as if the pandemic never happened when it comes to rural internet.

It is the same funding with the same goal. The pandemic changed nothing. It merely delayed launching the program. The Liberals have spent hundreds of billions of dollars since the start of the pandemic. They talk constantly of building back better, but they haven’t built a thing and have no plans to for years to come.

TOO LITTLE TOO LATE

Now EORN has a proposal which would bring 1 gigabit per second speeds to 95% of eastern Ontario homes and businesses. The proposal price is $1.6 billion. To provide just eastern Ontario with high speed internet would account for nearly the entire amount the Trudeau Liberals have budgeted for all of rural Canada.

Rural high speed internet could be an infrastructure project with the power to unlock Canada’s economic potential not seen since the St. Lawrence Seaway or the Trans-continental railway. Under Trudeau rural Canada has been kept behind.