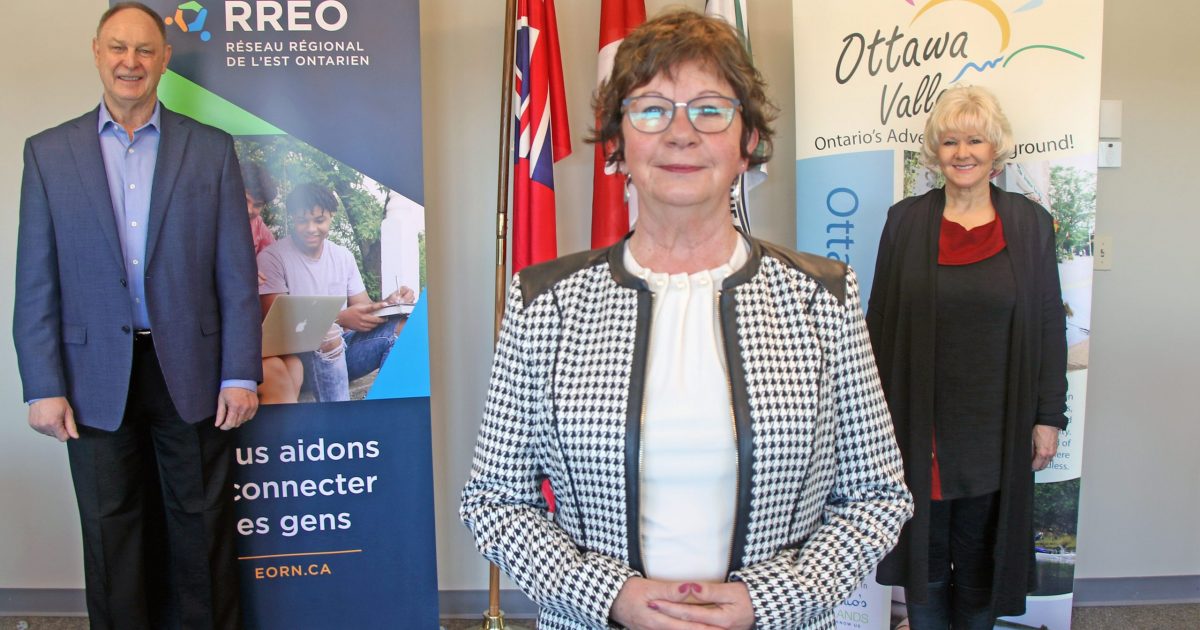 “Premier Ford and his PC Government have delivered significant funding to help rural communities build high speed broadband internet,” said MP Gallant. “Since the start of the pandemic, the federal Liberals have not provided any new funds for rural internet.”

The 2021 Budget commits a new investment of $2.8 billion in broadband infrastructure to ensure every region in the province has access to reliable broadband services by 2025. This approach is the largest single investment in broadband, in any province, by any government in Canadian history and will be critical to Ontario’s long-term growth. This investment sets the foundation for Ontario to be competitive for decades to come and positions the province as a leader in the transformational shift to a digital economy.

“The PC Government has stepped up to help rural Ontario connect to the internet.” Gallant added, “Now it is time for the federal Liberals to commit new funds, fast-track applications, and get fiber to our homes.”

A year before Ottawa locked us down the federal government promised to spend $1.75 billion on connecting rural and remote communities for all of Canada over 10 years. The Province of Ontario has committed nearly 4 billion dollars over six years for broadband.

“All the federal Liberals have done is recycle the same funding and the same goal,” said MP Gallant. “Trudeau ignores rural residents. He is only interested in voter rich cities.”