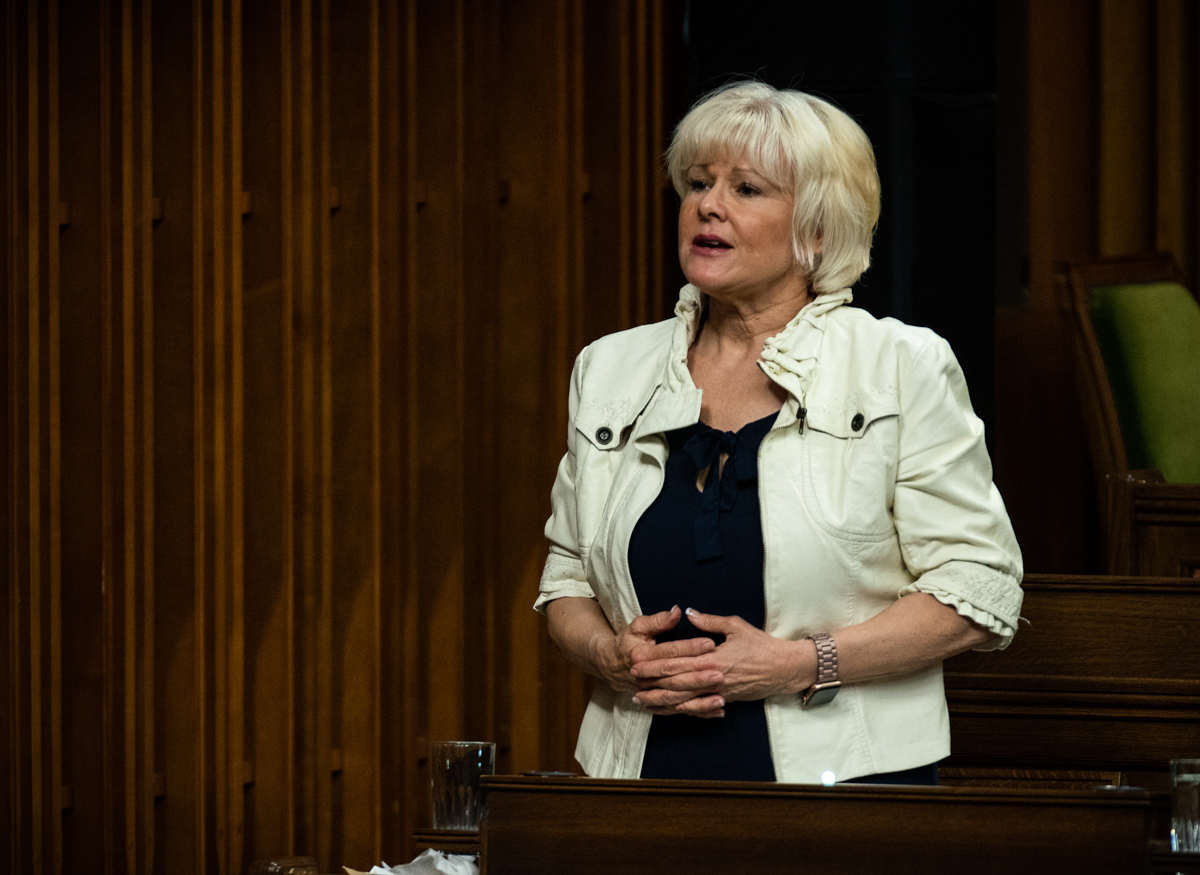 Ottawa, ON – Cheryl Gallant, Member of Parliament for Renfrew-Nipissing-Pembroke, rose during Question Period today to ask the Minister of Defence about media reports Canadian soldiers who reported seeing videos of war crimes, committed by the Iraqi Forces they were tasked to train, were ignored.

Cheryl Gallant: Today Media reports state Canadian Forces members saw video evidence of war crimes committed by the very Iraqi soldiers they were ordered to train in OP IMPACT.  Our troops, my constituents, immediately reported seeing videos of prisoners being tortured, raped, and murdered to their superiors. They first reported what they saw in September 2018, yet there is no proof these reports were ever acted upon, despite follow-ups as recently as last year. Did the Minister know about this video evidence of war crimes?

Hon. Harjit S. Sajjan (Minister of National Defence, Lib.): Mr. Speaker, Canada is contributing to the greater peace and security in the world and remains a strong partner in the fight against Daesh. We are committed to meeting our obligations under international and domestic law. Our government takes allegations of this nature extremely seriously and we are actively looking into these troubling allegations because we just heard of it now.

Say No To Censorship
How Liberals Enable Trudeau’s Toxic Masculinity