Canadians who served at least one day with Canadian Armed Forces, or with any other Allied force including the Canadian or British Merchant Navy, either at home or abroad, during the Second World War, are eligible to apply for the commemorative lapel pin and certificate. 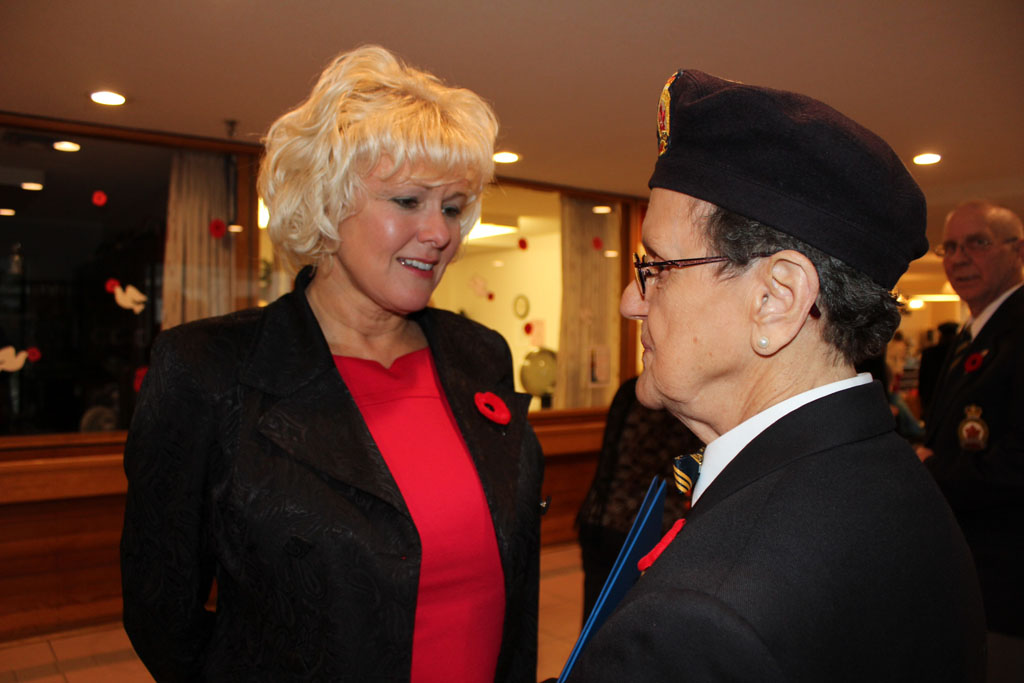