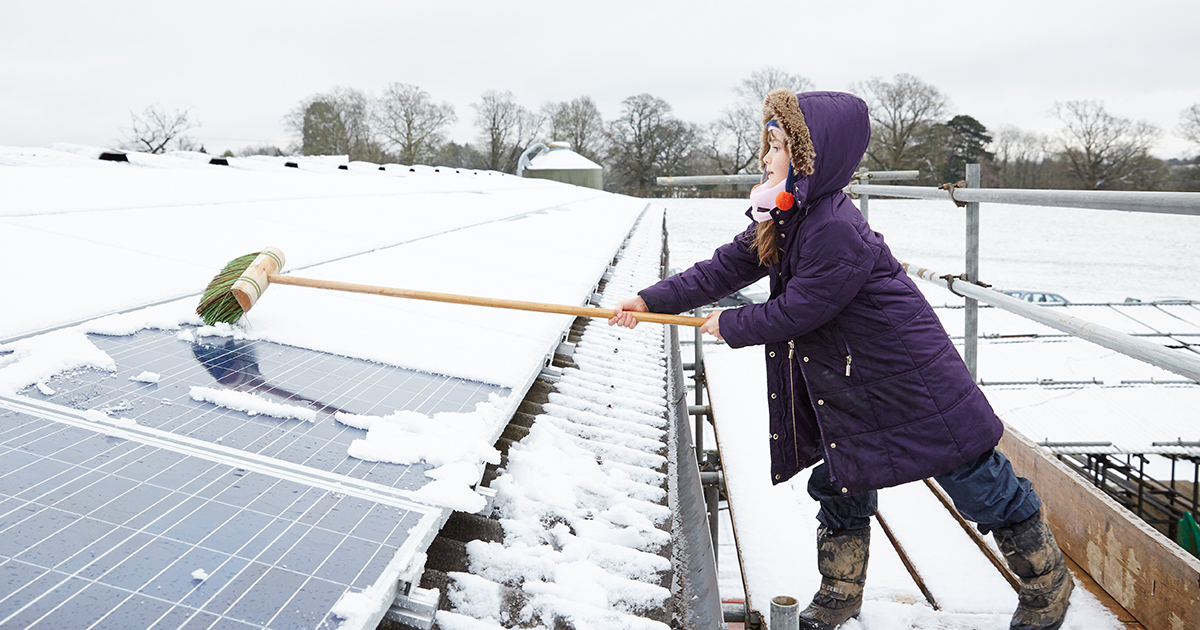 The decision by the Trudeau Party to ignore the results of the recent provincial election is bad news for Renfrew County residents. By reducing the Toronto Liberal Party to a red rump without official party status in the provincial legislature, taxpayers sent a clear message to Ottawa. No new taxes! Once again, however, the federal Liberal Party is ignoring the concerns of Canadians by pushing new carbon taxes.

Ontario’s approach to so-called green energy has been a disaster – an extremists’ example of what the federal government should not, but is doing under Trudeau’s push for new federal carbon taxes. By their own admission in Ontario, carbon taxes were just that, another tax. Somehow, not being able to afford to heat your home or put fuel in your vehicle was going to save the environment. The carbon tax in Ontario was never about the environment. If it had been, the energy switch in Canada would have been towards greenhouse gas-free nuclear power.

As it has been proven in Ontario, carbon taxes, particularly on the cost of energy, become an increasing drag on the economy and cost of living.

Ontario’s debt grew from $138.8 billion, when they took office, to $311.7 billion today, the most debt held by any sub-national government in the world. Ontario went from being a “have” province to a “have not” province, forced to rely on handouts, (equalization payments) from other provinces like Alberta and Saskatchewan to pay for social programs like health and education. Once an industrial powerhouse, and the home of hundreds of thousands of high-paying manufacturing jobs, Ontario lost many of these jobs when companies either left the province or went bankrupt due to the carbon tax on electricity.

Somehow, any opposition to bad Liberal policy such as carbon taxes has been distorted to mean climate change denial. Climate change bullies like Environment Minister McKenna demonize anyone who does not share her point of view as “climate deniers”. Being opposed to huge taxpayer-funded government handouts to Liberal supporters, is being opposed to government corruption.

Conservatives believe in clean air, low taxes and a healthy economy. A clean environment and good paying jobs are only possible when individual taxpayers are treated with respect.