The Little Book of Lies 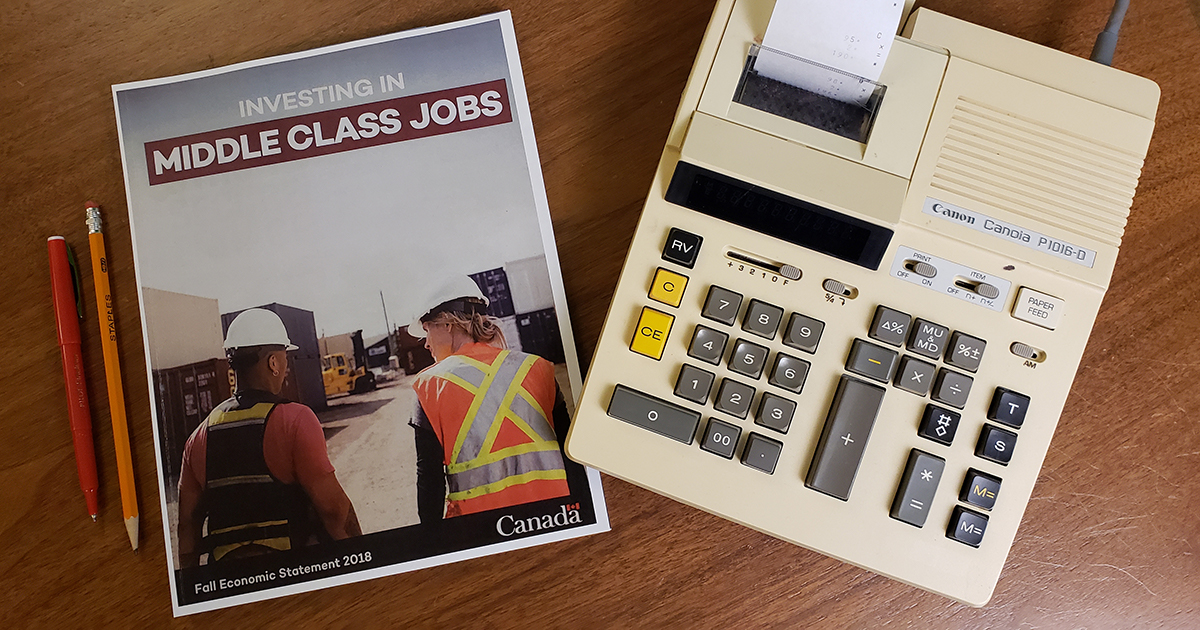 First, the bad news about the fall economic statement delivered by the federal government. Liberal policy to load today’s economy with future tax increases will burden your children. The debt burden for your children will first be your burden as the federal carbon tax starts in little more than a month.

Every person who understands anything about running an economy knows that good times do not last.  Your parents saved during the good times because they lived through the bad times. So why does the federal government insist on huge deficits, spending dollars we do not have by borrowing billions of dollars? The answer is “carb-a-geddon.” 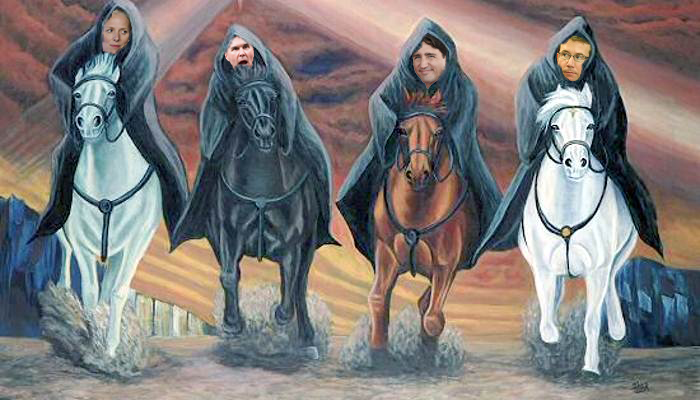 Carb-a-geddon, the meltdown of the Canadian economy through carbon taxation, will reveal itself as the federal government begins to collect these new taxes. These taxes are set to automatically increase every year. The Finance Minister was forced to admit after he delivered his economic statement, the budget would never be balanced as long as his party held power. Secret documents prepared by the Finance Department confirm the truth about carbon taxes. The Liberal refusal to release these documents to the Canadian public confirms they have something to hide. Carb-a-geddon is real. 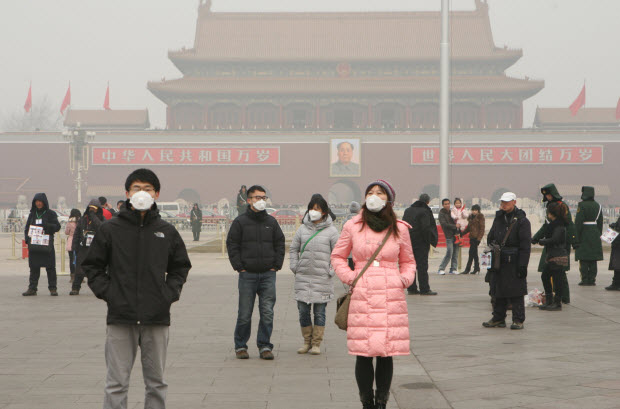 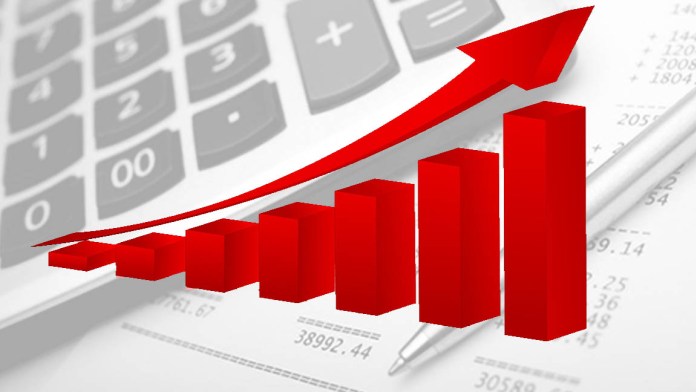 Data from the World Bank reveals that China and other developing countries produce far more carbon dioxide than do western nations. China is currently building hundreds of new coal-fired plants, which will ensure its CO2 emissions continue to rise for decades to come. Every factory pushed out of Canada because of the Liberal Carbon Tax will actually increase global emissions dramatically, and this will continue to be the case for decades to come.

As a result of reckless borrowing, last year alone Liberals spent $23 billion on interest payments to wealthy bond holders.  By 2023, that amount will rise to $37 billion – a 60% increase. The Liberals will be spending more on debt interest than we currently spend on health transfers! The average Canadian middle-class family is paying $800 more income tax today than when Trudeau took office. That is before the Liberals’ carbon tax and their new payroll taxes take effect in 2019.  In other words, it is only going to get worse. More debt today means higher taxes tomorrow. Last year, Canada’s net debt reached an all-time high of $670 billion or $47,612 per Canadian family. The next election cannot come soon enough.