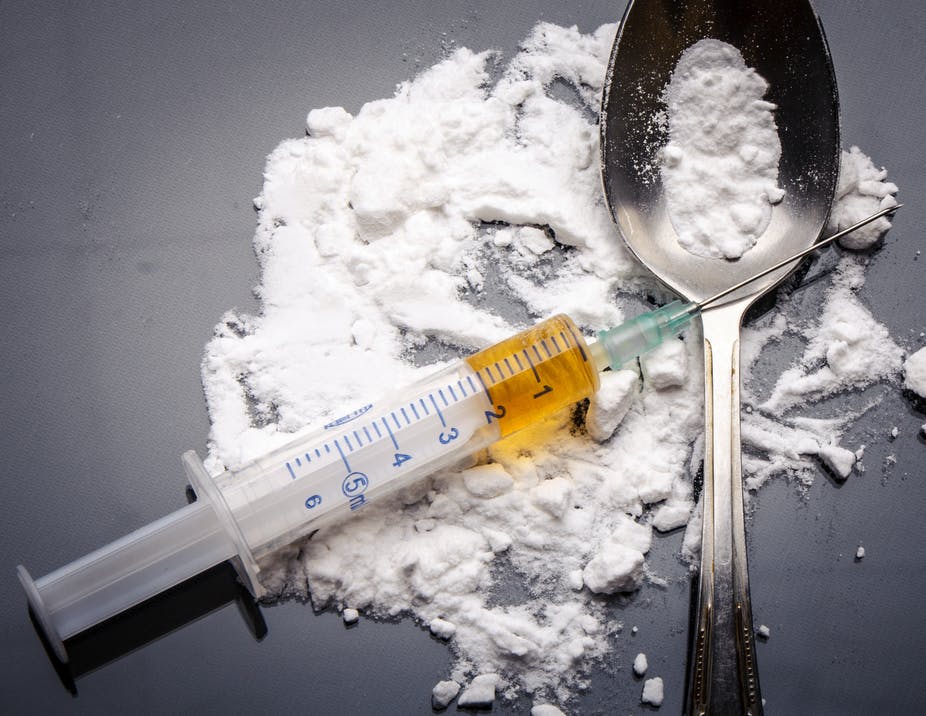 Justin Trudeau claims he just had to prorogue Parliament in order to plan for recovery.

The Liberals are stretching out the democracy lockdown as long as they can.

He says it has nothing to do with shutting down committees investigating the WE Charity-Trudeau Family Scandal.

Now that he has completely locked out democracy in Canada he is moving ahead with his radical socialist agenda.

Under Trudeau, illegal hard drugs have been decriminalized.

Trudeau is using the pandemic and prorogation to force a radical, dangerous new social policy onto Canadians.

Welcome to the brave new world the socialists have been dreaming of for over a century!

They think a job is just a way for the capitalists to exploit you.

They would rather have every person depend on government handouts.

What they never understand is that a job is about more than earning a paycheque.

A job well done gives people a sense of pride and dignity.

Take that away and people naturally suffer from depression, and in some cases turn to drugs.

This isn’t some academic theory, it is happening right now, and even the CBC is reporting on the results of Trudeau’s great social experiment.

“People who work with those struggling with drug addictions are warning that the Canada emergency response benefit program (CERB) — Ottawa’s primary support for households left without income due to the pandemic — is helping to fuel illicit drug use and may even have contributed to overdose deaths.”

It has been especially disgusting watching Trudeau brag about bringing in the CERB when we know people have died as a result of the program’s loose standards.

The increase in drug overdoses since the start of the pandemic will only accelerate when drug dealers learn it is open season to sell drugs in Canada.

Trudeau’s policies are killing Canadians, and he has just begun.

Will they let you know?
Was Firearms “Buy-Back” Just A Bluff?