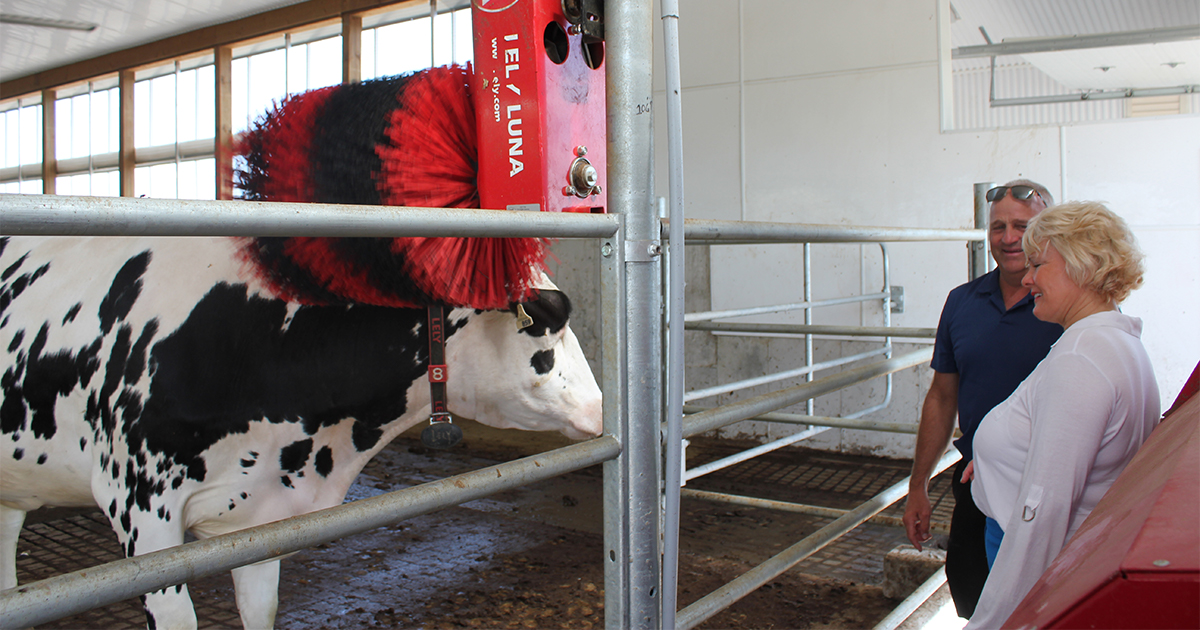 The decision by the Liberal Party of Trudeau to sell out Canadian agricultural producers, in this case dairy farmers, by failing to protect farmers, consumers and taxpayers during trade negotiations with our largest trading partner, is more bad news for Canadians already suffering from huge debt and taxation levels.

The sell-out was inevitable, considering how badly the Canadian American relationship has been mismanaged. By responding to the election pledge by the US President to re-write the North American Free Trade Agreement (NAFTA) with a $20 million dollar gift to the Clinton Foundation, (yes, the same failed US political presidential candidate Hilary Clinton who was tapped to participate in the controversial “pay to play” cash for access fundraisers favoured by the Liberal Party), the Liberal Party put partisan interests above the good of Canada.

Canadian control of Canada’s food supply, and the efficient use of resources to deliver nutritious, high-quality product from the farmgate to the consumers’ kitchen table, is at the core of Canada’s supply management system. Farmers have not recovered from the attack on their livelihoods made last summer when the liberal finance Minister started to change the tax laws to make it easier to lose the family farm to foreigners and corporations then to pass the family farm on to the next generation. While Conservatives support the family farm as the heart of rural life, food security, just like border security, is a low priority for the “selfie” Prime Minister obsessed with himself.

Conservatives have negotiated dozens of trade deals without losing supply management. We have never been in such a weak negotiating position where supply management is a barrier to a deal. If Canadian food security was a sticking point to an agreement, that is an indictment on the current government and the extraordinarily weak position it has left Canada in. Hundreds of thousands of Canadian jobs and the overall health of our economy depend on trade.

A Conservative government would never have been so disrespectful to someone like the political leader of our largest trading partner, whose goodwill so many Canadian jobs depend on. Canadians cannot afford a government that puts its own political interests ahead of the country’s economy and Canadian jobs.

Conservatives believe in clean air, low taxes and a healthy economy. A clean environment and good paying jobs are only possible when people are treated with respect.